Who was Horace Tapscott? 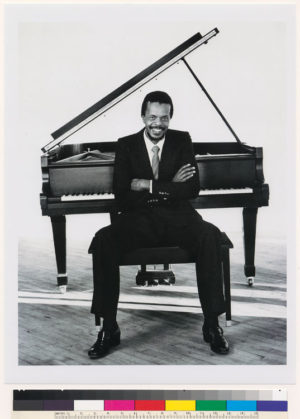 Horace Tapscott (1934–99) was an important but underappreciated jazz musician and community activist blacklisted in the 1960s because of his political affiliations.

A poetic new film HORACE TAPSCOTT: MUSICAL GRIOT is a meditation on Black music, art, and activism and the history of Los Angeles.

According to the film, during the Watts Rebellion of 1965 (also known as the Watts riots), the Los Angeles Police Department shut down Tapscott’s performances, claiming his music incited people to riot.

Filmmaker Barbara McCullough shares Tapscott’s story in the manner of a griot, or West African storyteller who maintains the oral history of a culture.

The screening, with the filmmaker appearing in person, is produced at the Museum of Contemporary Art in tandem with Los Angeles Filmforum.