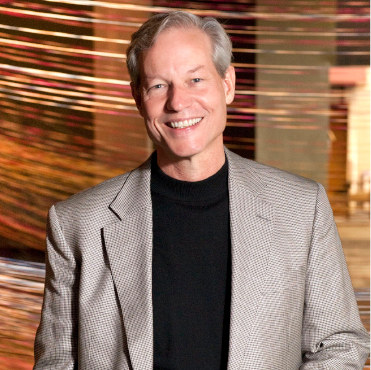 We recently received notice that Craig Watson will step down from his role as director of the California Arts Council effective April 2017.

In his position as the Council’s Director since August 2011, Watson has been responsible for the substantial growth and renewal of California’s state arts agency.

He has shepherded the agency’s resurgence, overseeing an increase in its budget from just $5 million in 2011 to nearly $25 million this year.

Watson has the bonus attraction of being very handsome and a super nice guy. To wish him all the best in his next endeavors, we look forward to toasting Craig in a reception at the Armory Arts Center in Pasadena on March 23.