Boss talk on Strip in ’60s by Priore 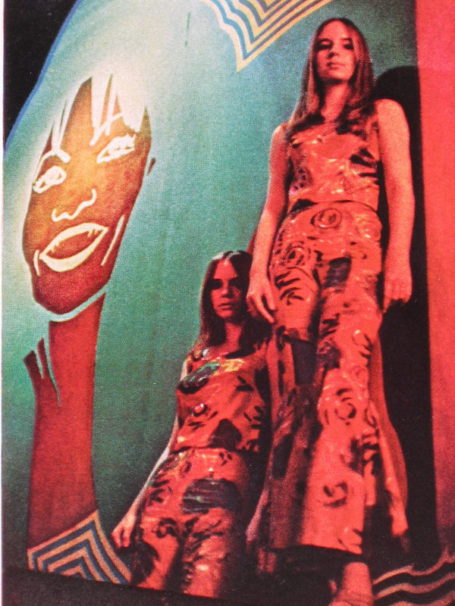 Culture historian Domenic Priore, author of Riot on Sunset Strip: Rock ‘n’ Roll’s Last Stand in Hollywood, promises a “boss” time at his upcoming talk on the “Sixties on the Sunset Strip” on February 8. The illustrated lecture, free to the public, targets a specific moment between 1965 and 1966 when West Hollywood absorbed, then advanced, the folk music movement that had previously been harbored in Greenwich Village. 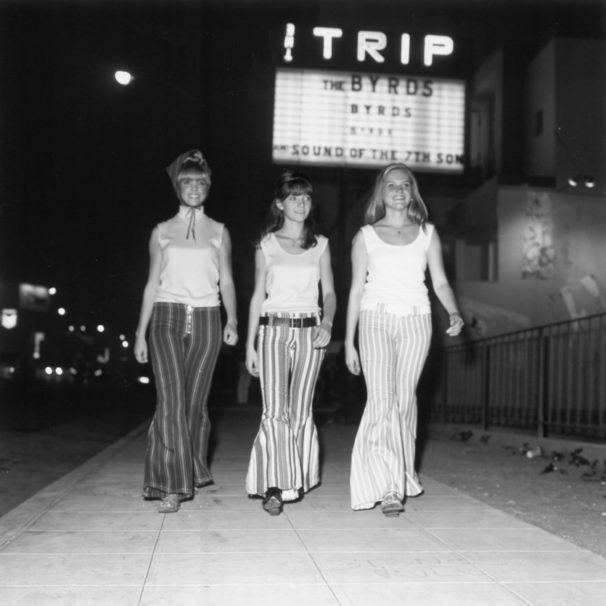