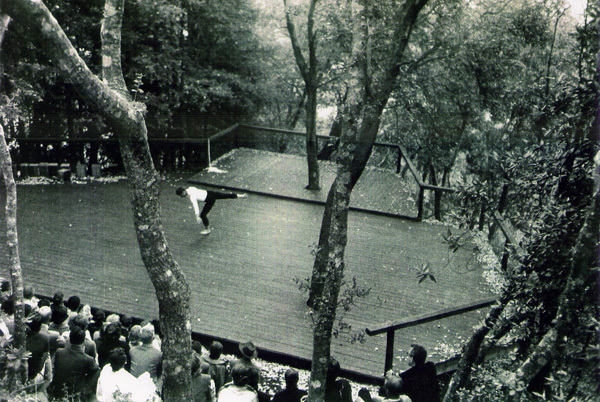 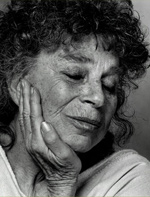 We all heard Meryl Streep tell it like it is at the Golden Globes awards. Yes, we did. A courageous woman. We are similarly slated to hear from a group of courageous women of modern dance — they talk with both brain and body.

In August 1960, Anna Halprin, at right, taught an experimental workshop attended by Simone Forti and Yvonne Rainer on her dance deck on the slopes of Mount Tamalpais, north of San Francisco. 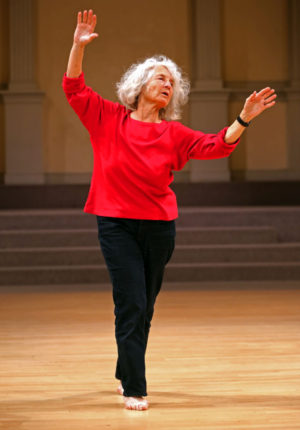 Radical Bodies, the exhibit and the event hosted by the University of California, Santa Barbara dance department, reunites Halprin, Forti, and Rainer for the first time in more than fifty-five years.

Dance was a fundamental part of the art world in the 1960s, the most volatile decade in American art, offering a radical image of bodily presence in a moment of revolutionary change.

Halprin, Forti, and Rainer, each in her own tenacious, humorous, and critical way, created a radicalized vision for dance, dance making, and, ultimately, for music and the visual arts. 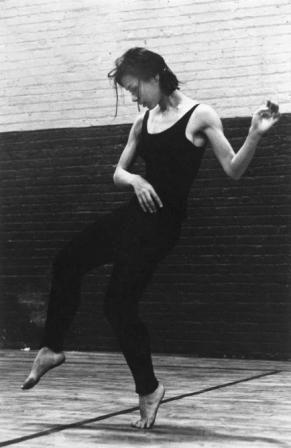 “Radical Bodies,” the exhibit, opens at UC Santa Barbara on January 14. It then moves to the New York Public Library for the Performing Arts at Lincoln Center later this season. At UCSB, there’s a performance and campus conference scheduled for Friday, January 27.

There’s an exhibition book, Radical Bodies: Anna Halprin, Simone Forti, and Yvonne Rainer in California and New York, 1955-1972, published by the UC Press concurrently to the exhibit, with essays contributed by Perron and co-curators, Ninotchka Bennahum and Bruce Robertson.

What’s even more exciting about January in California is the visit to San Francisco and Los Angeles of Meg Stuart, a long-time American expatriate performance artist based in Germany. 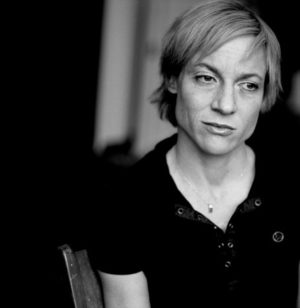 Stuart, a solo artist, steps into the footprint of her predecessors, bringing soul-baring and often harrowing performance art to audiences.The visit, sponsored by the Goethe Institut, includes performances at REDCAT and an artist conversation at the Institut’s cool digs on Wilshire Boulevard. arts·meme‘s Debra Levine will engage with Stuart in the conversation.

These artists are among our art form’s fiercest innovators who persist in projecting the female body, with its unique attributes and issues, into physical and yes, metaphysical, space. Come hear them speak; come see them dance.