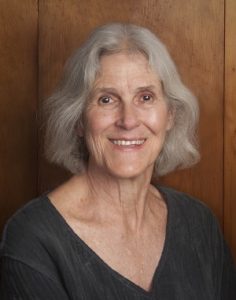 Two of our smartest and best … and nicest … dance scholars are being honored in New York City this fall.

On November 21, the Martha Hill Dance Fund will grant a Lifetime Achievement Award recipients to author/critic Deborah Jowitt at the Manhattan Penthouse in New York City.

Journalist/critic Deborah Jowitt began to  write a regular dance column for The Village Voice in 1967. Her articles on dance have been published in two collections: Dance Beat (1977) and The Dance in Mind (1985).

Her third book, Time and the Dancing Image, 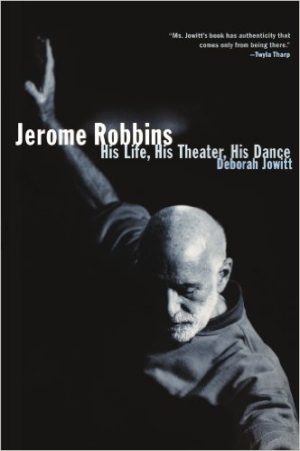 Her critical/historical writing has appeared in numerous journals and books, including Reinventing Dance in the 1960s, edited by Sally Banes.

Her Jerome Robbins: His Life, His Theater, His Dance was published by Simon and Schuster in 2004.  Jowitt is presently at work on a critical biography of Martha Graham.

Also being honored at the Martha Hill Awards is Ann Hutchinson Guest, movement and dance researcher, who is considered the preeminent world authority on dance notation, especially Labanotation. 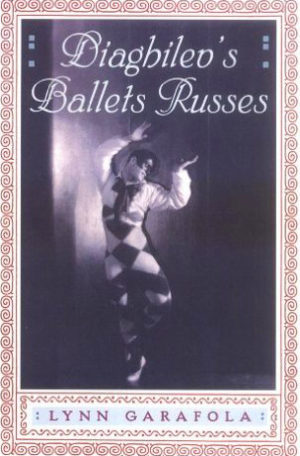 A fellow fine thinker/author soon to be honored is dance historian Lynn Garafola, who will be graced with a  2016 Dance Magazine Award  in the 59th annual bestowing of an award on December 12.

Lynn Garafola  joined the faculty of Barnard College in 2000. She is author of Diaghilev’s Ballets Russes and Legacies of Twentieth-Century Dance.

Professor Garafola served as guest curator of the exhibition “Dance for a City: Fifty Years of the New York City Ballet” at the New York Historical Society. 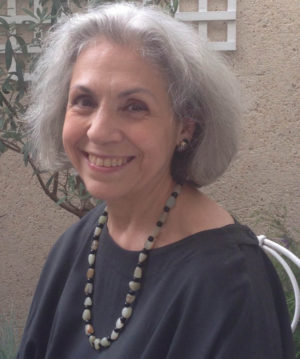 Her other exhibitions have included “500 Years of Italian Dance: Treasures from the Cia Fornaroli Collection”; “New York Story: Jerome Robbins and his World”; and “Diaghilev’s Theater of Marvels: The Ballets Russes and Its Aftermath,” all at the New York Public Library for the Performing Arts.

She is currently at work on a book about the choreographer Bronislava Nijinska.