Jazz for angels and others at Angel City Jazz Festival 1 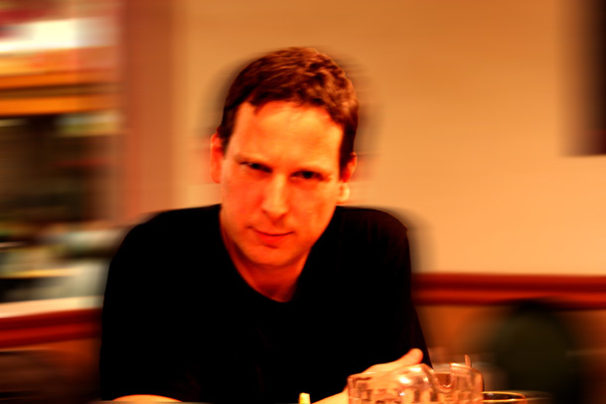 It’s been nine years but the Angel City Jazz Festival, the Los Angeles music conflagration built on bringing cutting-edge sounds to the Southland, has not only survived, it has flourished. Impresario Rocco Somazzi, well regarded for the adventurous booking policy of his Rocco Ristorante in Bel Air, embarked on a week-long series of concerts for what was to become his first season.

“After it was over,” he concedes, “I thought it was a one-time thing. It’s very expensive to produce a festival like this; if you don’t sell tickets then you get into financial trouble. But despite the enormous challenges, we did it again the next year. There have been many years when I thought it was over. So at the beginning I certainly didn’t think that it would go this long.” 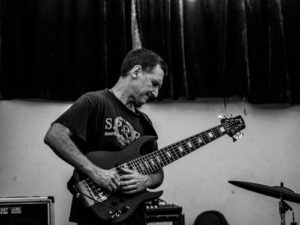 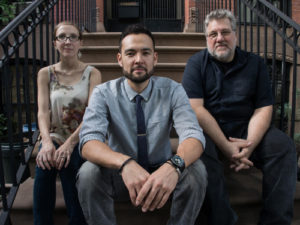 Somazzi has been presenting music in L.A. for 20 years, all told. “There are a lot of people here who love jazz and the avant garde,” he contends. “The trick is to get them all together.” 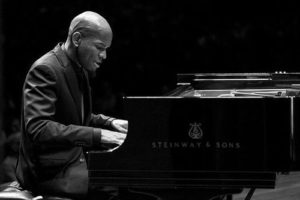 The Festival now runs three weeks, with Somazzi cannily presenting concerts all over town. He’s gratified that, so far, he hasn’t made bookings for the sake of filling coffers. “I haven’t had to compromise,” he sighs. “After the third or fourth year my hope was to make it bigger and better. That’s still my objective: what can we do to expand this thing?”

“What we’re trying to do,” Somazzi contends, “is bring a mix of musical styles and directions. It’s never predictable; I don’t know what’s going to be played, just who’s going to play. I constantly have to reinvent. I’m trying to create perfect listening situations for the audience. When everything comes together—the artists, the venue, the sound system and the listeners—it’s the best feeling.”