‘Group’ therapy … at the movies 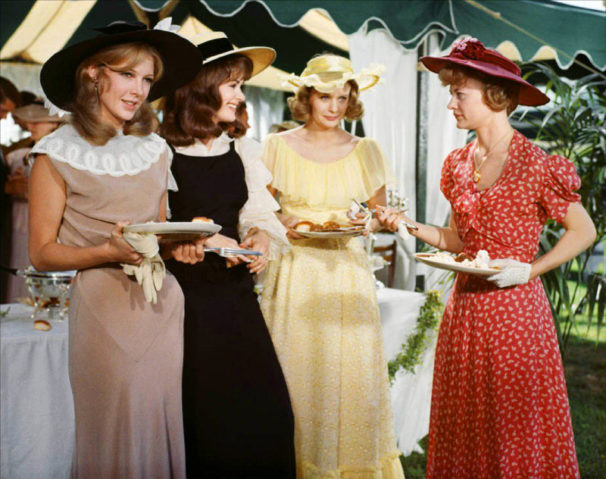 Good to get this announcement from Laemmle Anniversary Classics…

At a time when critics lament the poor roles for women on screen, Laemmle Anniversary Classics is rolling out a goodie: a

celebration of the 50th anniversary of The Group, a rare Hollywood movie to center on eight intelligent, spirited, well-educated women.

The film is based on the biting, best-selling novel by Mary McCarthy, which was drawn from her own experiences and those of her friends in the Vassar class of 1933. The story follows the personal and professional travails of these women in the years after their graduation from an elite Ivy League college.

McCarthy’s novel was adapted for the screen by Sidney Buchman, whom Pauline Kael described as “almost a one-man history of Hollywood.” Buchman won an Academy Award for the screenplay of Here Comes Mr. Jordan and also helped to write such vintage movies as Mr. Smith Goes to Washington, Theodora Goes Wild, Holiday, and The Jolson Story. 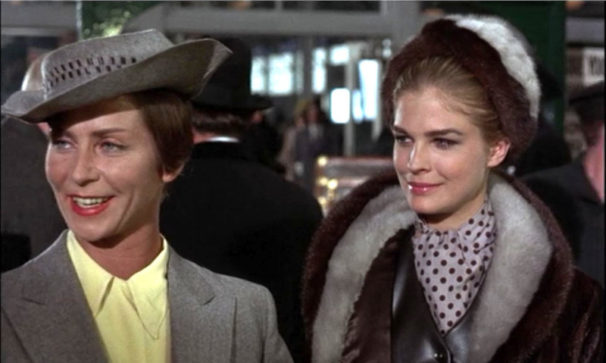 The actresses in the film included talented newcomers and rising stars: Oscar nominees Shirley Knight, Candice Bergen, Joan Hackett, and Elizabeth Hartman, along with Jessica Walter, Kathleen Widdoes, and Joanna Pettet. The men in their lives were also played by a brand new class of actors, including Larry Hagman, James Broderick, Richard Mulligan, and Hal Holbrook, who made his film debut as the neurotic publisher.

Co-stars Shirley Knight and Hal Holbrook will be in attendance for a post-screening Q&A moderated by LAFCA President Stephen Farber. 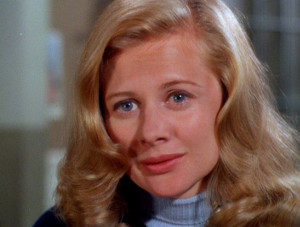 Two-time Oscar nominee, three-time Emmy winner, and Tony winner Shirley Knight was the most experienced member of the cast. When she joined the ensemble, she had already been nominated for Oscars for The Dark at the Top of the Stairs (1960), and for the adaptation of Tennessee Williams’ Sweet Bird of Youth (1962), starring Paul Newman and Geraldine Page.

During the next decade Knight starred in such films as Francis Ford Coppola’s The Rain People, Richard Lester’s Petulia and Juggernaut, and the film version of Leroi Jones’ explosive 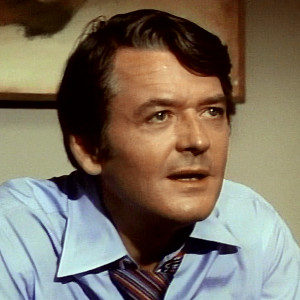 play, Dutchman. Later in her career, she had a memorable role as Helen Hunt’s mother in James L. Brooks’ Oscar-winning film, As Good As It Gets.

Hal Holbrook is an Oscar nominee (for Sean Penn’s movie, Into the Wild), a four-time Emmy winner, and a Tony winner for his celebrated one-man show, Mark Twain Tonight. His other feature films include The Great White Hope, All the President’s Men (in which he played Deep Throat), Julia, and Steven Spielberg’s Lincoln.