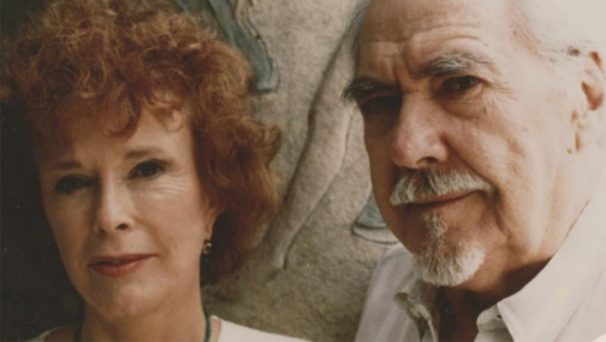 Barely a week after savoring Kathryn Altman’s crystalline memories of the filming of McCabe & Mrs. Miller (1971), shared by the widow of director Robert Altman at an entrancing 45th anniversary screening of the precious movie, we learned that this elegant and classy woman had passed away.

A shocker. So we’re very pleased to excerpt an essay that arts·meme friend Mike Kaplan recently published in The Hollywood Reporter memorializing his departed friend. In the essay, Kaplan asserts that Kathryn’s advanced social graces and generosity were intrinsic to Robert Altman’s directorial success. 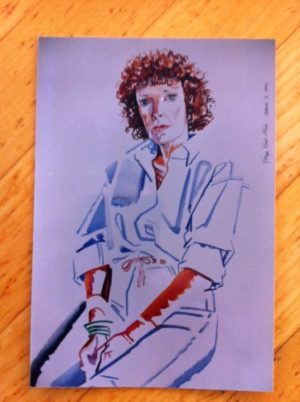 “I used to call her Kathryn the Great because she was like a queen. Queen Kathryn. She was incredibly gracious to everyone and knew everything that was going on. She had this weather eye and could see behind her head and as well as from all sides. And could be blind when she had to be.” — Lauren Hutton, from Mitchell Zuckoff’s oral biography, Altman.

Kathryn Reed Altman was a star.

She wasn’t a movie star though she might have been.

She was a star of the movie world for anyone who met her during the 45 years she was married to Robert Altman, the risk-taking, groundbreaking, sometimes volatile director who changed the way movies were made and how we looked at them. more…