The vampire lurches to a live score: NOSFERATU @ Villa Aurora 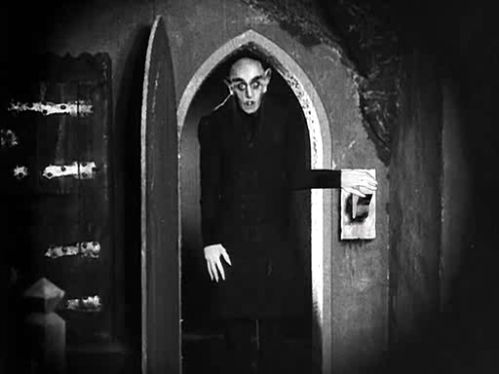 Markus Horn, known for his intense symbiosis of film and music made clear in his score for Fritz Lang’s Metropolis has done it again. With Nosferatu he presents his second soundtrack to a German silent classic, which opens this year’s San Luis Obispo International Film Festival.

Now the house on haunted hill gets its turn. Horn will accompany F.W. Murnau’s expressionist horror film on piano, live at the Villa Aurora this Friday night. The Villa’s rich cultural programming, often with a German flair produced in tandem with the Goethe Institute, is augmented by the lovely spring foliage in its gardens and glorious views of the Pacific. A lovely, scary Friday night out.