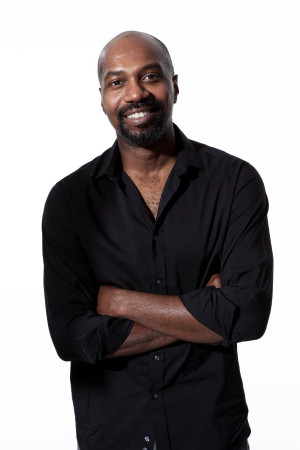 Looking forward to upcoming performances by Evidence, A Dance Company, at the Broad Stage, which will showcase three works choreographed by Ronald K. Brown, company artistic director and winner of the 2015 Doris Duke Award for Dance.

The new work to be performed at The Broad is “The Subtle One” set to music of jazz pianist and MacArthur Genius winner, Jason Moran.

“The Subtle One,” according to promotional text, “dances through the mystic and inspirational relationship between spiritual beings and the society they inhabit.” Would that include the not-very-spiritual experience of Donald Trump? 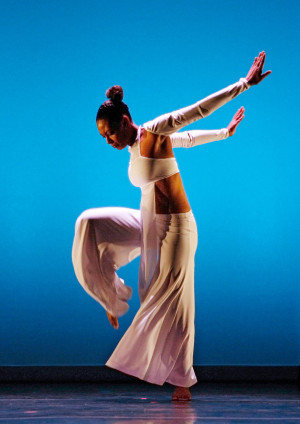 Brown finds that the complexity of Moran’s music frees him to explore more contemporary modes of expressing African and Caribbean traditions. Conversely, Moran feels that Brown’s dance highlights the ‘Africanness’ within his musical execution and structure.

The Subtle One (2014)
Choreography by Ronald K. Brown
to a musical suite by Grammy-nominated pianist Jason Moran

Come Ye (2002)
Choreography by Ronald K. Brown
A tribute to the music and life of Nina Simone, Fela Anikulapo Kuti