Not just talkin’ tap, dancing it too @ ALOUD 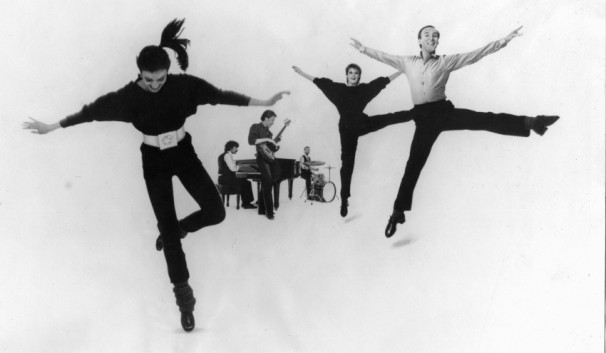 New York Times dance critic Brian Seibert will converse with his Los Angeles cohort, Sasha Anawalt, about his new book, “What the Eye Hears, A History of American Tap Dancing.” 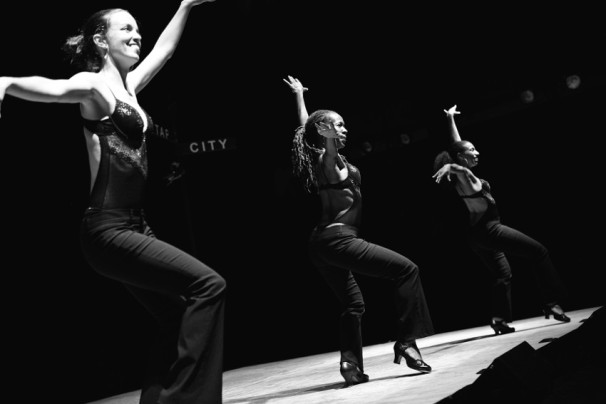 Seibert’s comprehensive tour through tap history illuminates the art form’s complex origins—from the jig and clog influences brought from Africa by slaves, to its growth as a cousin to jazz in the vaudeville circuits, to its ubiquity on Broadway and in Hollywood, and finally its post-World War II decline and more recent reinvention.

In the tap arena, we’re super looking forward to performances by King Savion, the expressive tap dancer Savion Glover at Valley Performing Arts Center on May 26, 2016. Glover will pair up with jazz drummer Jack DeJohnette for the evening.