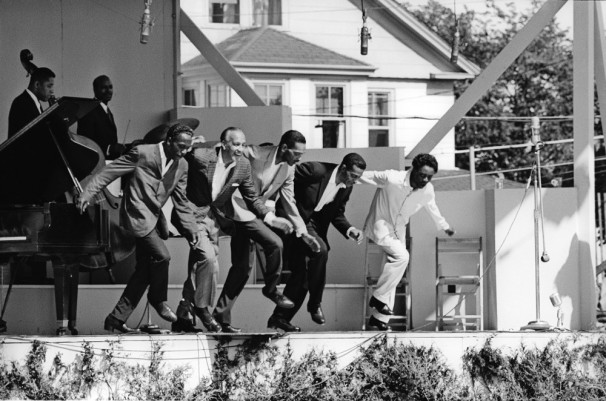 Dancing, like writing, is a craft before it is an art. Rare is the professional who excels at both; the thousands of hours of practice necessary to make an artist rarely allow time for rigorous training in another genre.

Somewhere between the craft and the art, though, lie scholarship and criticism, and the world is lucky that critic and scholar Brian Seibert, a skillful writer with a passion for tap dancing, has spent close to 15 years pursuing its history. A native of Los Angeles who studied tap as a child and then went to Yale, he began work on What the Eye Hears: A History of Tap Dancing just as the last of the great 20th-century tap figures were dying off.

Published this month by Farrar, Straus and Giroux, the book, a doorstop at close to 600 pages with a 16-page portfolio of glossy black-and-white photos, grew out of his work in Columbia University’s graduate writing program. It displays a Herculean amount of research. Seibert interviewed dozens of people and viewed hundreds of movies, beginning, as he ruefully observes, in the era just before the Internet made any clip one could wish for available on a desktop at the touch of a key. His work is the tap-world analogue of Marcia Siegel’s groundbreaking 1979 volume, The Shapes of Change, which illuminates modern-dance classics via film analysis.

Take, for example, Seibert’s comparison of the styles of Fred Astaire and Gene Kelly, in the book’s masterful, 70-page central chapter “How to Hoof in Hollywood”:

Kelly had the lower center of gravity, the muscular torque in form-revealing costumes, the manly sex appeal, and the strength to do Douglas Fairbanks stunts, but, as a tap dancer, he was the lightweight. His hockey-player crouch gave him the appearance of digging in, yet his feet didn’t hit hard. This contrast between Kelly’s bulk and his feline lightness of step was part of his appeal, the reverse of Astaire’s airy racket-making. But there were no firecrackers in Kelly’s sound, no surprises. His rhythms were utterly predictable, with an Irish lilt and a triplet feel. In the age of swing, he seldom swung. (p. 288) 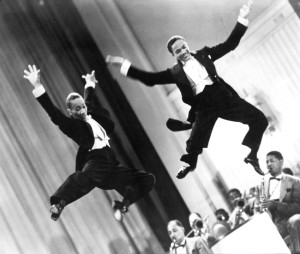 Seibert makes a point of revealing the stories behind the images, noting that there were often black dancers, even black women, laying down the sounds we heard in the movie theaters, the taps on the actual sound tracks. He acknowledges the many ways black dancers were marginalized in Hollywood, playing close attention to the career of Bill Robinson and the Nicholas Brothers. He discusses the many factors that led to the eclipse of tap, including the rise of “dream ballets” and the like on Broadway, beginning with the work of Agnes de Mille.

“The movies would make tap a thing of the past,” he observes at the end of his Hollywood chapter, preserving it “in the cultural memory of Americans and of Hollywood’s worldwide audience, as a period artifact.” Then he launches into the chronicle of another destructive spiral, that of tap as it met and mingled with the great mid-century jazz musicians like Charlie Parker, whose drug use killed him in his thirties and infected a generation of gifted dancers. We speak often, now, of “disruption,” as new digital technologies undermine fields like manufacturing, journalism, and live performing arts. Similar disruptions took place as tap met the drug culture, Motown, television, rock music, and the rampant racism of post-war America. 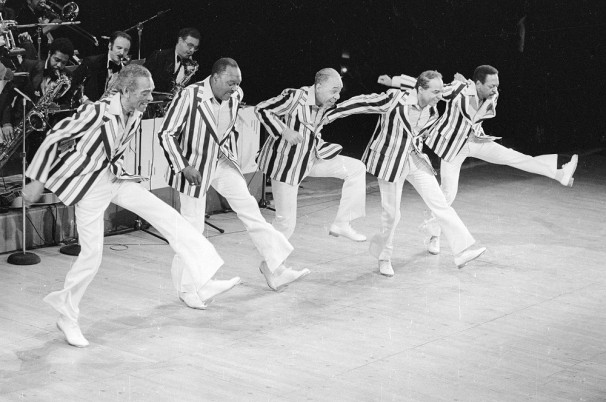 Seibert chronicles all this change, citing the political, economic and racial contexts that led to the near-disappearance of tap in this country, before picking up the pieces, paying close attention to new generations of dancers both here and abroad, both male and female, and of all races. “Tap was an assumed tool in the skill set of professional children, “ he writes of the early-to-mid 20th century, and as the result of his labors, perhaps it will become so again.

Seibert’s website offers an “online video companion” that provides a chronological “top twenty of twentieth-century tap,” giving aficionados a head start on their own research. Ranging from the earliest known film of tap to footage of sensational young hoofer Savion Glover, the website complements the scholarship of the book. Together they pave the way for new understanding of, and new enthusiasm for, a truly indigenous art form, one born from the marriage of Irish and African elements on ships and in the streets of North America.

Elizabeth Zimmer writes about the arts for print and digital outlets worldwide.