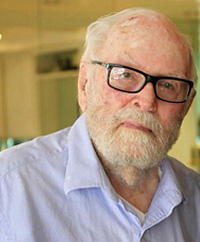 Allen oversaw production design for A STAR IS BORN (1954). You had to live the life to capture the look of that consummate Hollywood backstage drama. That Gene Allen did. Film is a masterpiece in great part due to its visual verisimilitude.

It was my special honor to recently interview Gene Allen, on April 23, 2015, in order to mine his memories of two films, LES GIRLS (1957) and LETS MAKE LOVE (1960), both which feature his handicraft. I queried Mr. Allen on his memories of Jack Cole the choreographer with whom he collaborated on both movies. Allen shared with me, among other things:

Jack Cole was absolutely the top guy in town… everyone respected his talent. He was a genius in his own right. As a choreographer he was great, he was easy to work with. I had no problems [with him].

Allen then added devilishly, with a laugh,

He took credit for some of the things I did, some of my concepts… but it’s not important … I want to leave everything good!

Allen constructed a huge curving platform for Cole’s choreography in LES GIRLS, shown in the photo below. Atop that platform, dressed as an African Watusi, we see, seated in this rehearsal shot, the great Barrie Chase. At bottom, dancing with  Gene Kelly are “les girls,” Mitzi Gaynor, Kay Kendall, Taina Elg. 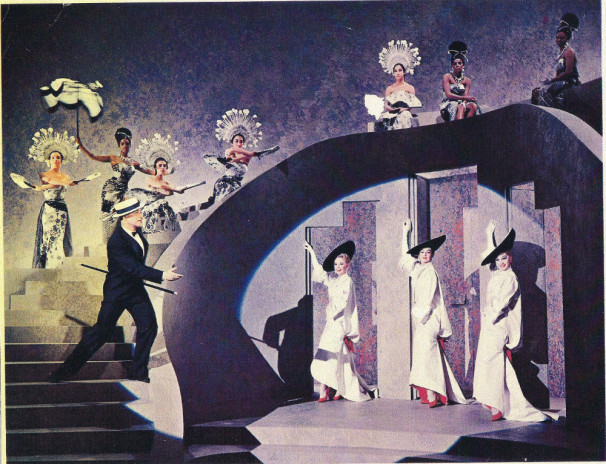 Thank you, Gene Allen, for your memories. arts·meme was also very honored to feature a recent exhibition of Gene Allen’s plein air painting at the Art Director Guild.

photo credit: les girls, courtesy of the academy of dance on film