What a week! Los Angeles blossoms in the fine arts 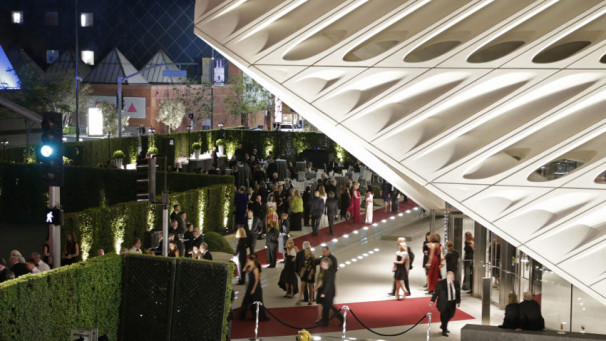 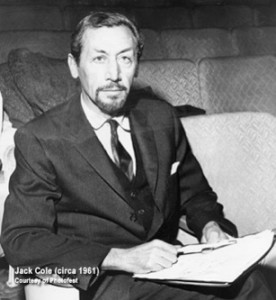 There is little doubt, however, that something arts-phenomenal is happening right now in our city. It must be true; the New York Times is sputtering about it all the time. In fact, L.A. is on fire in the arts and I could not feel more pleased — even chauvinistic, jingoistic. It’s been a steady upward climb since Pacific Standard Time brilliantly claimed the mantle for California art, asserting the West Coast’s marvelous differences and its great unacknowledged contributors.

The juncture of Pacific Standard Time galvanized my own journey away from New York-centric dance stories to focus on the vastly underwritten dance history of Los Angeles. 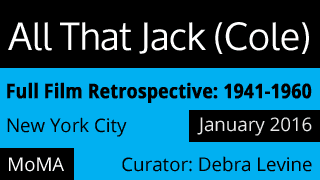 The biggest neglect, to my mind, concerns the many distinguished choreographers who have labored in the film industry, a trove of under-credited, unappreciated talent who fell off the map, finding support neither in the film world nor in the dance world. Topping that list, Jack Cole, the superb choreographer we will soon honor with ALL THAT JACK (COLE), a curated film retrospective at the Museum of Modern Art, in New York, January 20 – Feb 4, 2016.

Over the past two weeks, arts entities have been throwing their most potent offerings at audiences at season’s opening, to which I say, bravo! Why hold back? Its been a dizzying parade of excellence, to wit: 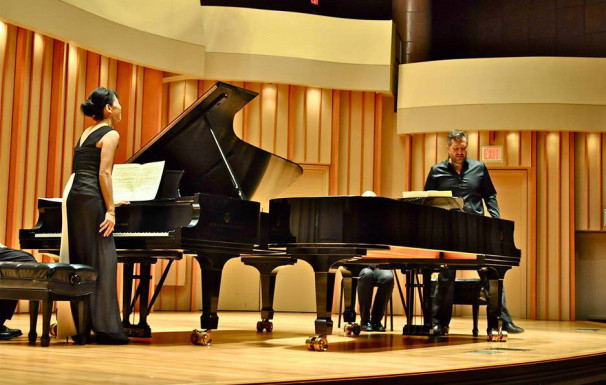 First, at the Colburn School of Music’s wonderful Zipper Hall came the vivid sight of contemporary classical musician Gloria Cheng going mano-a-mano with composer Thomas Ades at Piano Spheres. Before a audience of cognoscenti of the contemporary classical genre (a Los Angeles specialty dating to the days when Stravinsky and Schoenberg had Pacific Palisades addresses), Cheng and Ades banged the keyboards, both virtuosi bringing discrete tonality and personality to a program of Ligeti, Messian, and Ades’s commission, “Concert Paraphrase on Powder Her Face for two pianos,” the latter which powered on drenching melodies reminiscent of Hollywood film scores. 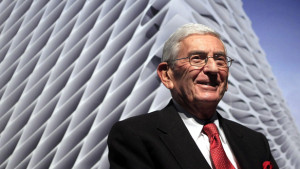 Next, the opening of our exceptional new (again, contemporary) The Broad, the spanking new art museum on Bunker Hill, a raging complication of a building project that disappoints on exterior view until you visit what’s inside: the extraordinarily superb collection, both on public display and in private archives, of collector Eli Broad. The real-estate tycoon, who posed like a cover girl all week with his building and his artists, had Los Angeles Mayor Eric Garcetti presciently remarking that as many billionaires who have reaped reward from Los Angeles, Broad represents a rarity in his generosity of giving back from whence he profited. 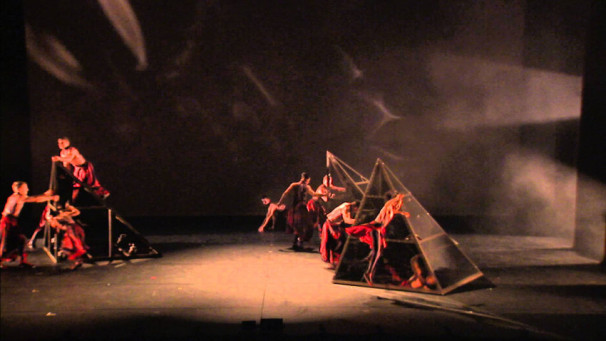 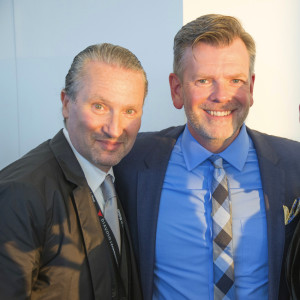 To cap it off, Saturday night, a real delicatesse: a home-cooked evening at the pristine, four-year-old Valley Performing Arts Center, which rose from the ashes of the Northridge earthquake to be a most spiritual and excellent home for the performing arts.

There, on Saturday night, executive director Thor Steingraber, acting like an arts impresario with both balls and a brain, threw the dice and won big. He bundled Diavolo, a Los Angeles-based dance company that for twenty years has hewn to a single idea — that dance synergizes well with architectural 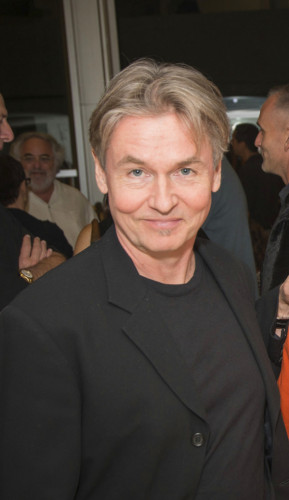 elements — and paired the troupe, directed by Jacques Heim, with a San Fernando Valley-based orchestra, New West Symphony, under the baton of wunderkind conductor, Christopher Rountree. The result careened well beyond the sum of its parts.

Better yet, ask Kara Hill, the architect who designed VPAC’s gorgeous “green” building. She too was in the house.

In his packaging and smartening up local talent, Steingraber geared up Los Angeles arts troupes for national dissemination. This is a fantastic trend.