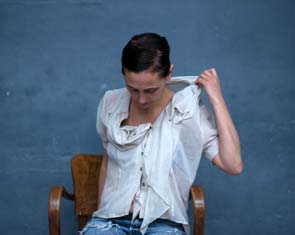 News from our Italian friends at the Dance section of the Biennale di Venezia forges an excellent fit with a major dance event just announced for the 2015-16 season at the Center for the Art of Performance at UCLA in Los Angeles.

The Biennale announced that choreographer Anne Teresa De Keersmaeker will be awarded the Golden Lion for Lifetime Achievement in Dance (Leone d’oro alla carriera per la Danza), June 27, 2015, in Venice. 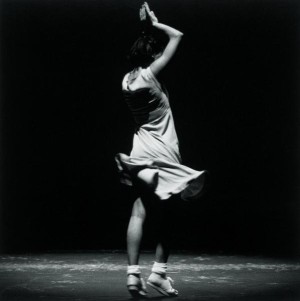 The presentation ceremony will be followed by a performance of Fase, four movements to the music of Steve Reich, her very first choreography (1982) and danced by De Keersmaeker herself.

The Biennale award is predicated on De Keersmaeker’s ability to combine formal rigour and pathos, says Director Virgilio Sieni, who praises her as representative of the “link between creation and the transmission process”. Earlier, Anne Teresa De Keersmaeker performed Rain (2001), her choreography to Music for 18 Musicians by Steve Reich, at the Biennale. 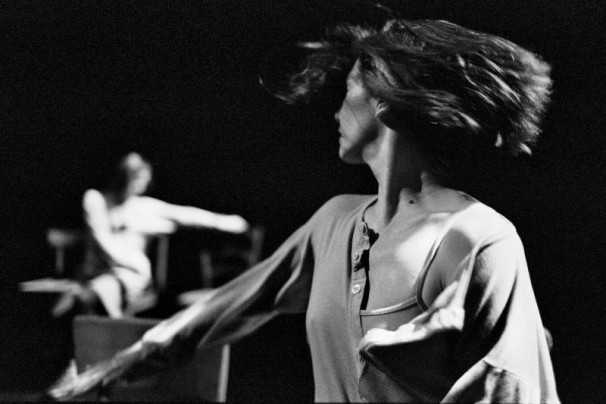 So it is particularly exciting that we, in Los Angeles, will get a comprehensive look at the work of this Golden Lion honoree this fall. The Center for the Art of Performance at UCLA, under the artistic direction of Kristy Edmunds, has programmed, “Rosas: Then & Now,” a four-night survey, this November, of De Keersmaeker and her company, Rosas. This artistic celebration forms the centerpiece of the just-announced 2015-16 CAP-UCLA dance season at Royce Hall.