Jazz cooking at the Bakery, all ’round town

While the Jazz Bakery’s next, new home is being prepared in Culver City, Ruth Price books her floating concert series in some of the best listening venues around town.

One of them is the Moss Theatre on the campus of the Herb Alpert Educational Village in Santa Monica. A horseshoe-shaped stage with wrap-around seating, fine acoustics, and a balcony with an intimate perspective make this an exceptional recital hall.

As the SoCal jazz rooms routinely resort to booking a certain amount of non-jazz names to make their monthly nuts, the laser-like clarity of programming in Price’s Moveable Feast series is invaluable.

An age-old question, usually posed out of well-intentioned ignorance, asks: Where is jazz going? Though trends and styles surface, flourish and wane, the music absorbs them. If they have any validity to succeeding generations, those styles and their musical devices will be utilized in some way. Jazz doesn’t “go” anywhere, per se, but it expands continually.

A good case in point is the Bakery’s upcoming Moveable Feast schedule. It’s an impressive grouping of vibrant musical talents, mostly made up of artists who have substantial helpings of global and ethnic music in their toolkits. Price presents a flurry of cutting-edge recitals by younger headliners that point to world music directions in jazz.

Piano virtuoso Aaron Goldberg, who brings his trio to the Moss on May 9, thrives on improvisational engagement. He’ll have a worthy foil in tenor saxophonist Joshua Redman, who’s always up for a challenge or down for a battle. 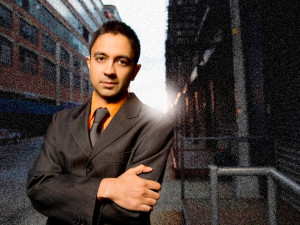 A hallmark of pianist Vijay Iyer’s music is rhythmic propulsion. His ensembles lurch, spin and careen–always with a strong bass-line undertow. He plays solo at REDCAT on May 11, and don’t be surprised to hear Michael Jackson’s “Human Nature” essayed with the pianist’s idiosyncratic displacement.

Canadian soprano saxophonist Jane Bunnett has long been taken with Afro-Cuban sounds. She moves beyond mere style and repertory to field an all-woman band of Cuban instrumentalists and singers she calls Maqueque, at the Moss on May 16. 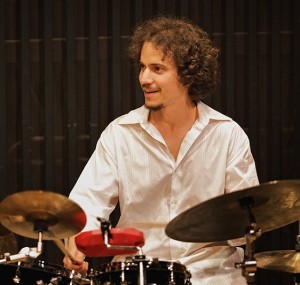 For his solo recital at the Kirk Douglas Theatre on May 11, expect rhythmic intensity with classical music underpinnings. But also a helping of jazz free-association, folk songs turned inside-out, quicksilver change-ups and his mercurial wit. No wonder Quincy Jones has championed him.

Drummer-led bands are usually interesting and Cuban-American Dafnis Prieto presides over his groups like a lid on a boiling pot—barely containing the roiling energy. His Sextet lands at the Colburn School’s Zipper Hall on June 12. 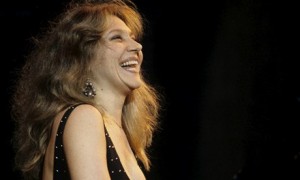 On June 18, the beguiling Brazilian pianist and songstress, Eliane Elias, will soothe and enchant the Moss. If you’ve beheld her quietly entrancing the noisy crowd at the Hollywood Bowl, imagine how she’ll communicate at this space.

The protean Mexican jazz drummer Antonio Sanchez’s unaccompanied soundtrack work for the Birdman movie was an unqualified tour de force. He plays in clavé or out of it, as the music requires; Sanchez brings his Migration band to the Moss on June 28. 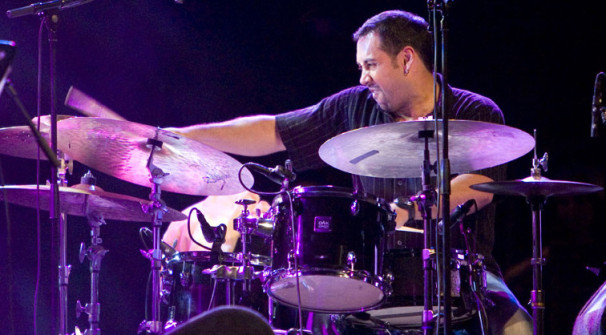 Dizzy Gillespie, the jazz trumpet avatar and oracle, once declared that jazz is the only music in the world that’s able to absorb any other music and still remain true to itself. No one can say for sure where jazz is going, but the current Bakery schedule seems to say: “Town’s this way!”