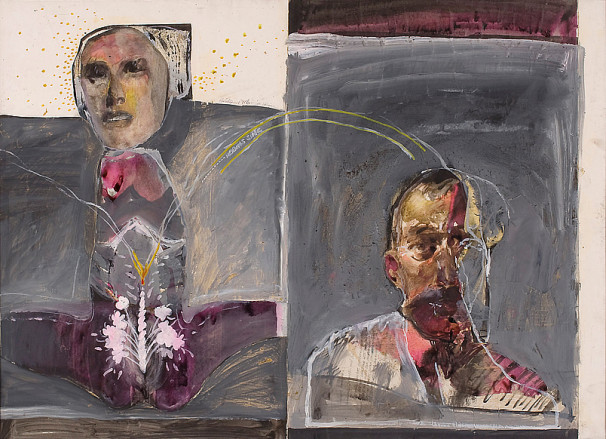 An excerpt from a story in The London Times about artist Patrick Graham concurrent to his show at John P Quinlan’s gallery at the Triskel in Cork:

A chance occurrence in the early 1980s changed the trajectory of Graham’s career. Vincent Price, an American actor and influential art collector, had sailed to Dublin and was waiting outside the ­Lincoln Gallery one day when Leon de Sachy arrived to open it. 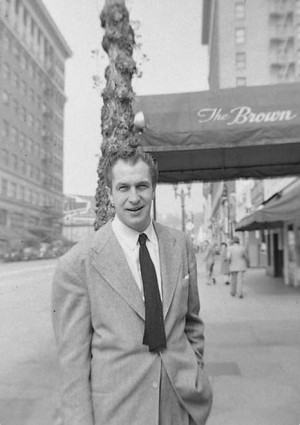 Price proceeded to buy three large Graham paintings, removing their frames before he returned to his boat in the Alexandra Basin. ­

Subsequently Price wrote to the artist and encouraged him to show at the first Los Angeles International Art Fair, saying that “this stuff is essential for LA”. Graham scraped together enough money for the trip, and found himself at “the very far end of this huge arena” among the elite of the international art world. His modest space was ostentatiously favoured by Price and an extensive entourage, including his third wife, actress Coral Browne. The attention of such a prominent collector did not go unnoticed. Graham was signed up by the Jack Rutberg gallery in LA and soon acquired a substantial following. This was a rich seam of patronage that he continues to mine to this day.