The wonderful French film festival in Los Angeles, COL*COA (City of LIghts*City of Angels), a big favorite chez arts·meme, kicked off its 19th edition last night with a baguette-et-fromage-strewn cocktail hour in the lobby of the Director’s Guild of America. A fun flick, a gothic thriller, “The Ideal Man,” opened the festival.

As COLCOA’s roster unrolls, two hidden treasures in particular call out; both are restored classics of French cinema. 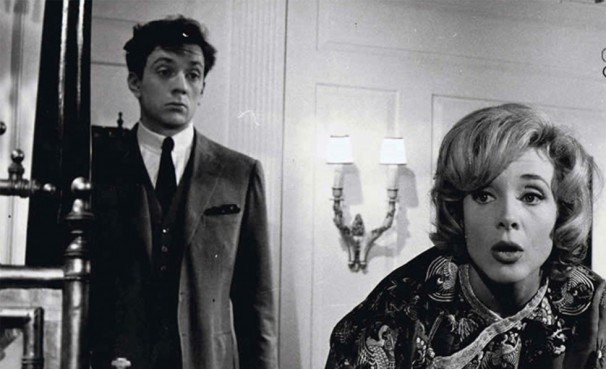 By 1961, thanks to Jean-Luc Godard’s Breathless, Jean Seberg was the embodiment of the modern liberated woman in French New Wave circles. She carries that mantle as Claire, a romantically adventurous wife and mother who meets Antoine, a carefree womanizer, at a fashion show hosted by Claire’s best friend Madeleine. Claire welcomes Antoine’s advances, and they are soon enjoying weekday afternoon assignations at Antoine’s swanky bachelor pad. It bothers her when Antoine begins to talk about marriage. 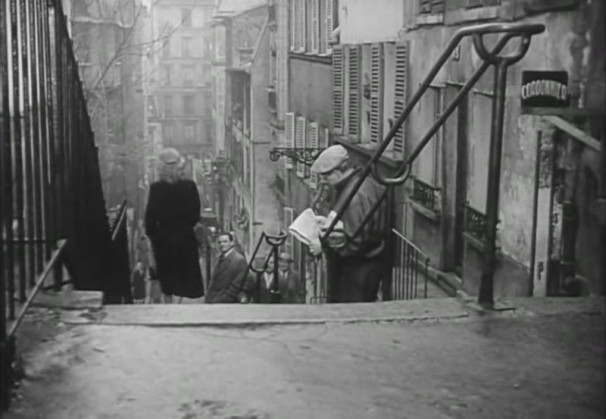 A new digitally restored version of Jean Renoir’s foray into pulp thriller. La Chienne is the tale of the degradation, victimization, and ultimate liberation of Maurice Legrand, a  middle-aged bank accountant who manages a double life – with deadly consequences. Henpecked at home by his overbearing wife, Maurice meets Lulu, a charming but street-smart femme fatal, and quickly falls for her. Maurice sets her up in an apartment ostensibly used to store his paintings, without realizing that Lulu is in fact a streetwalker in love with Dédé, her abusive pimp.