Lizabeth Scott a ‘Tigresse’ to die for 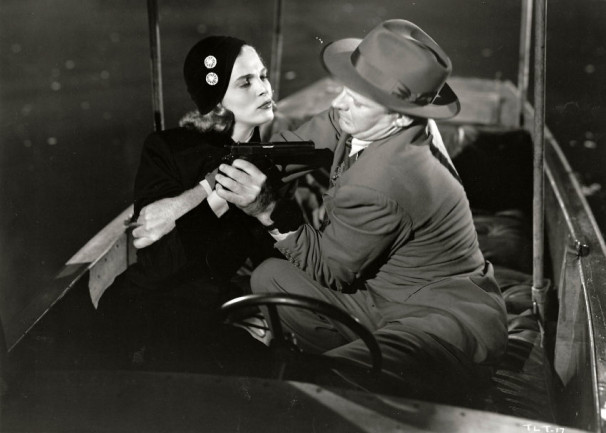 A take-no-prisoners film noir, “Too Late for Tears” is saddled with a title that has all the clout of an unused tissue. Its alternate title, “Killer Bait,” is marginally less flimsy. But it was under the far more fitting French handle, “La Tigresse,” that a duplicate negative of the 1949 low-budget picture, which had badly degenerated over decades in the public domain, made its way to the restoration whizzes at the UCLA Film & Television Archive. 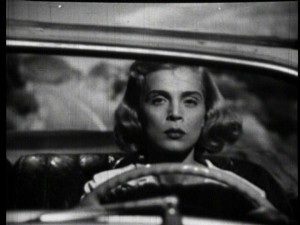 The spiffed-up results (but not too spiffed-up; whoever had the foresight to make the dupe hadn’t first cleaned the film) unspooled Thursday in Hollywood on the opening night of 2015 TCM Classic Film Festival. Eddie Muller, whose indispensable Film Noir Foundation spearheaded the restoration, introduced the movie with nothing short of verve, calling the project his foundation’s “holy grail.” It was easy to see why — although Muller noted that star Lizabeth Scott (she just passed away, at 92, in January) didn’t like the film, perhaps because she portrays such a “detestable bitch.” 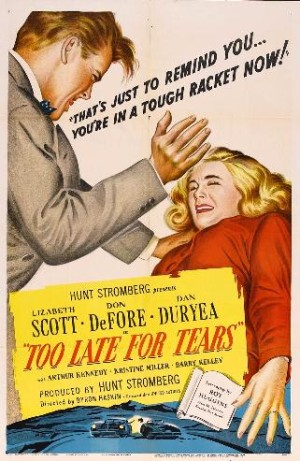 The smoky-voiced Scott, a practiced femme fatale if ever there was one, is in prime form, coolly greedy and murderous, and gets to play off a fine cast inhabiting fully dimensional characters: Don DeFore, Dan Duryea, Arthur Kennedy and an especially affecting Kristine Miller.

The sharp screenplay by Roy Huggins spins postwar aspiration into something deliriously unhinged, summing up the lead character’s single-mindedness in a line that Scott delivers with breathless urgency: Her family, it seems, was “white-collar poor, middle-class poor — the kind of people who can’t quite keep up with the Joneses and die a little every day.”

Byron Haskin’s direction is as lean and no-nonsense as Scott herself, and the Los Angeles locations are put to devilishly effective use.

As the noir screening was getting underway in a small multiplex theater, another, far starrier opening-night festival event was taking place downstairs, in the world’s largest Imax auditorium. Taking the stage, Muller posed a rhetorical question to his audience of 200 or so, all avid for dark doings: “Who needs ‘The Sound of Music’?” he said. “You are my people.”