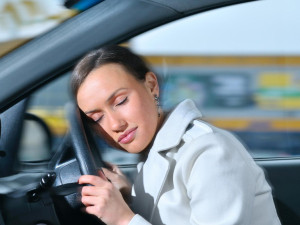 Stop your behind-the-wheel slumbering … Don’cha know that we’re hosting the dance event of the season? And it’s a real sleeper!

That would be “The Sleeping Beauty,” in a prestigious new production presented by American Ballet Theatre.

The new “Beauty” will have its festive premiere March 3 at the Segerstrom Center for the Arts.

What’s so interesting about this production is not just that ABT choreographer-in-residence has overseen a historic restaging of Marius Petipa’s original  choreography (dating from late 19th century). It’s that the ballet will be performed amongst recreations of Leon Bakst’s awesome scenic designs (dating from Diaghilev’s seminal restaging, in London, in 1921). Ratmansky will also provide new choreography for the production.

All of this, in celebration of ABT’s 75th season. And there are eight performances thru March 8 so there’s really no excuse to miss it.

Big bonus: We get to see the production before New York does. Please control your joy.

Now comes the difficult part, a mission impossible. Make your selection, quick!, amongst these glorious casts. We love Diana, Gillian, Hee Seo. Isabella and Paloma equally, not to mention the boys. How to choose?

We have our eye on Sunday March 8 matinee when arts·meme favorite Marcelo Gomes will dance the “character” role of Carabosse. That naughty man! Another heads-up is that southern California native Misty Copeland is cast Saturday Mar 7 and Sunday Mar 8 as Florine.