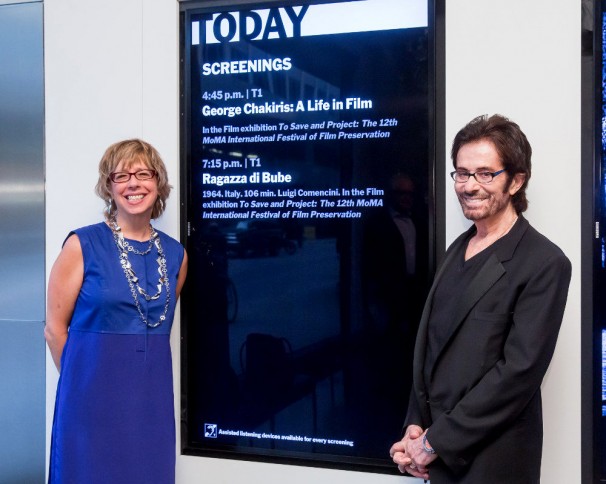 Balmy Indian-summer weather added pleasure to the late-October opening weekend of “To Save and Project,” The Museum of Modern Art‘s annual film-preservation festival whose tasty programming included a tribute to Oscar-winning actor-dancer-singer George Chakiris. In “George Chakiris: A Life in Film,” a wide-ranging interview that could not begin to encapsulate his decades-long activity in film, theater, recording, musical revues and television, Chakiris shared crackerjack memories and his kind and modest personality.

Vintage television variety-show clips from the Garry Moore Show, Dinah Shore Show and Andy Williams Show peppered the conversation. The event also featured clips of the song-and-dance man in “Night and Day” and “Begin the Beguine” from “CBS ‘Ford Star Jubilee: You’re the Top, A Salute to Cole Porter,’” which aired October 6, 1956. Ramping up the emotion was Chakiris partnering Anna Maria Alberghetti in a full-throttled rendition of “Stranger in Paradise” from a 1967 television broadcast of “Kismet.”

Following the interview came a proud moment for Chakiris: a screening of a movie made in Italy fifty years ago, “La Ragazza di Bube” (“Bebo’s Girl” 1964), a beautiful film in which he co-stars with Claudia Cardinale. The ‘romantic neo-realist’ movie is well known in Europe (the French consider it a classic), but has virtually gone missing in the U.S. Till now. MoMA has effectively resurfaced “Bebo.” Bravo! 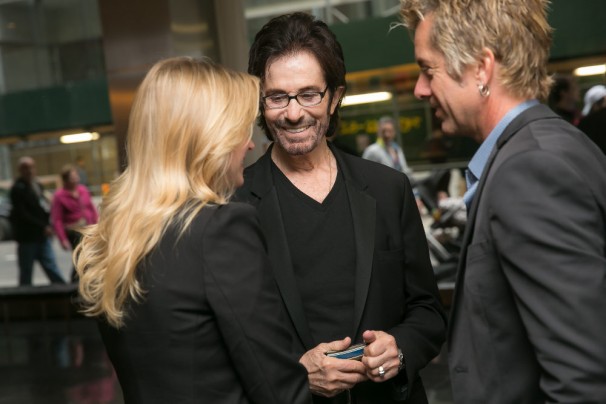 In a beautiful mash-up of dance genres, attending the event was the artistic director of the Martha Graham Dance Company, Janet Eilber, herself a great dancer, although retired. Can Eilber’s presence be interpreted as a squelched desire to kick it as Anita in “West Side Story”? She and Chakiris look well suited! 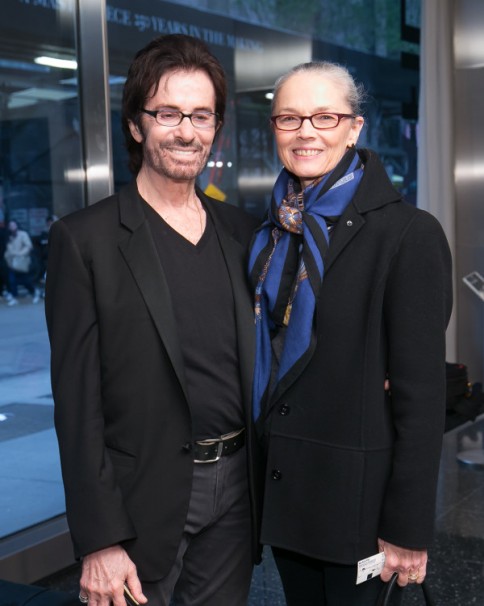