Rumble at “Last Remaining Seats” with “West Side Story” 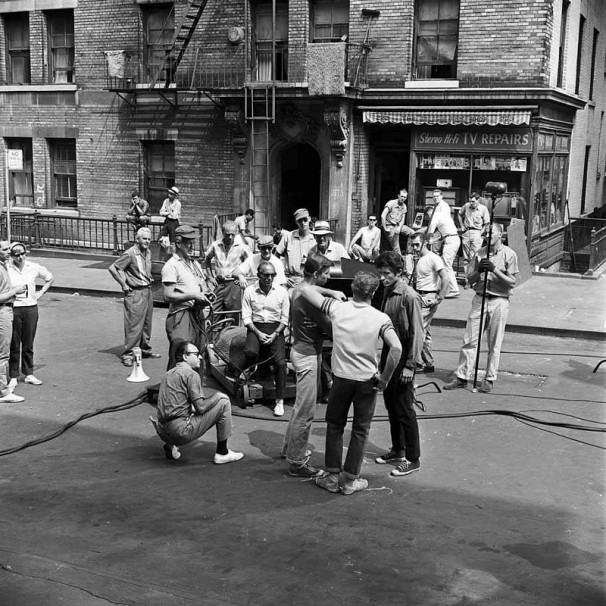 We’re very thrilled to announce that arts·meme‘s Debra Levine will conduct a very special interview with the Academy Award-winning actor/dancer George Chakiris, a good friend of the blog, prior to the screening of West Side Story  (1961) on Saturday June 14. The classic movie-musical is the jewel in the crown of this summer’s “Last Remaining Seats” classic film series, now in its 28th season, hosted by the Los Angeles Conservancy.

The event marks the 50th anniversary of its venue, the Dorothy Chandler Pavilion, a grand old girl of a theater if ever there was one — it’s a hall that reverberates with Los Angeles dance history.

“West Side,” as insiders call the film and the Broadway show on which it was based, was thematically and stylistically groundbreaking for the movie musical genre in 1961. The innovative film features songs by Leonard Bernstein and Stephen Sondheim for the original stage production. At the movie’s center is the original choreography of Jerome Robbins: beautiful, stylized and balletic. The legendary cast includes George Chakiris, as Bernardo, leader of the Sharks, giving Robbins a beautiful manifestation of his choreography. The exceptional cast also included Russ Tamblyn as the leader of the Jets and Rita Moreno as Bernardo’s girlfriend. Film was co-directed by Robert Wise and Jerome Robbins. 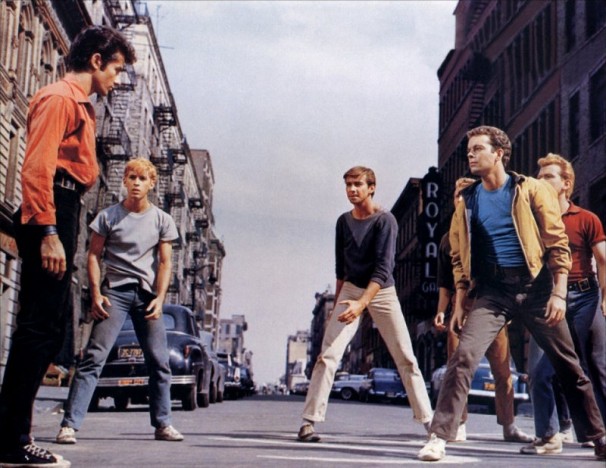