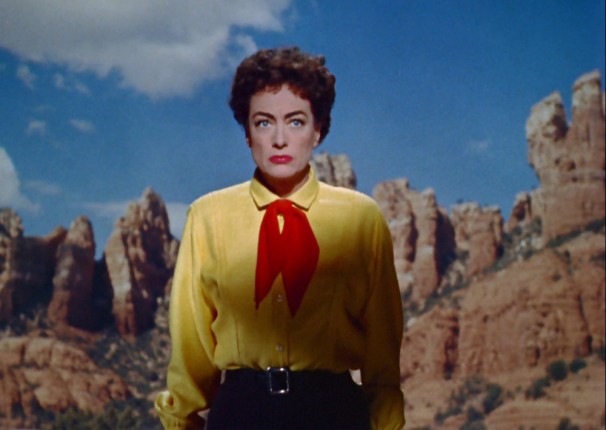 Ramping up for the opening night of TCM Fest, we heard from our intrepid film critic Robert Koehler, who plans his festival as follows:

I’m putting an emphasis on the world premiere restorations.The festival happens to slotting a few of these directly opposite each other on Saturday, when the vast majority of them are screening. But I should be able to catch DOUBLE INDEMNITY, GODZILLA, HOW GREEN WAS MY VALLEY and A HARD DAY’S NIGHT. There are also some other extremely important screenings, such as the North American premiere of the restored SORCERER (at Grauman’s Chinese — I will always call it that) with William Friedkin, CITY LIGHTS, Charles Busch discussing BABY JANE. A near-impossible Thursday night choice is either the new 35mm print of THE HEIRESS or Mike Schlesinger discussing JOHNNY GUITAR. Other goodies should be Joe Dante discussing INVASION OF THE BODY SNATCHERS; Dennis Bartok discussing MAKE WAY FOR TOMORROW; Carl Davis’ live performance to Harold Lloyd’s WHY WORRY?; Albert Maysles talking about GREY GARDENS; Maureen O’Hara with HOW GREEN WAS MY VALLEY; Alec Baldwin with HARD DAY’S NIGHT. It would be fun to catch Jerry Lewis intro’ing NUTTY PROFESSOR (possibly his masterpiece), but there’s another impossible conflict there.