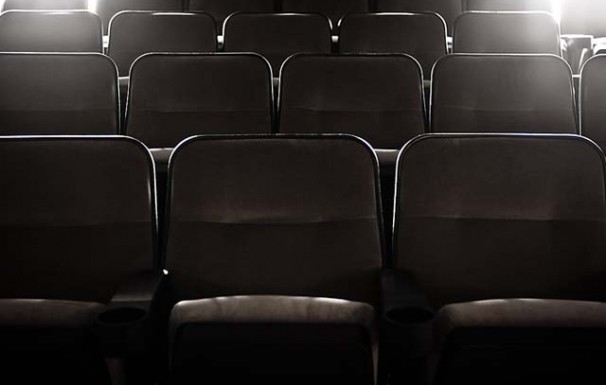 After December’s endless ‘best-of-2013’ lists (our own list here!) and January’s blitz of stories previewing upcoming 2014 movies, it may be useful to consider the movie universe from a different angle. What interesting movies premiered elsewhere in the world in 2013, but haven’t yet screened or opened to the public in Los Angeles?

The answer unpacks all sorts of misconceptions. For starters, two recent online exchanges among American critics carried the same theme: that 2013 was a below-average year for movies outside the U.S. But as the list below confirms, nothing could be further from the truth. 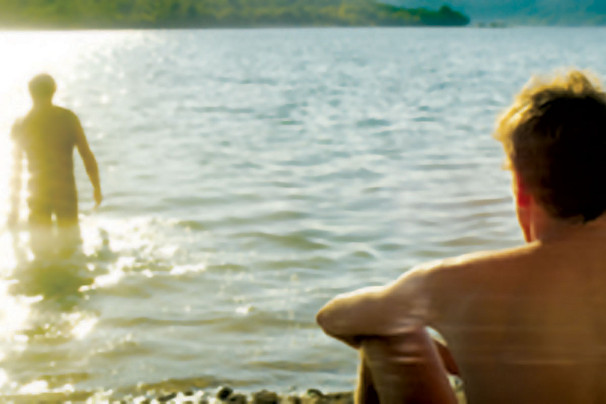 Yes, the year’s crop from Cannes wasn’t one to remember. But it did yield such extraordinary works as “Stranger by the Lake,” the long-overdue breakout movie from writer-director Alain Guiraudie—for my money the best new movie I saw in 2013—along with Lav Diaz’s jaw-dropping epic “Norte, The End of History”; Cambodian master Rithy Panh’s stunning autobiographical “The Missing Picture” (just nominated for the best foreign-language Oscar); the winner of Cannes’ coveted Camera d’Or for best debut feature, “Ilo Ilo” from Singapore writer-director Anthony Chen; and another wonderful debut discovery from northern Argentina, “The Owners,” from writing-directing duo Ezequiel Radusky and Agustin Toscano.

And that was just Cannes. There’s a whole wide world out there beyond the most powerful film festival, one where an impressive roster of movies appeared in a year when—if all you were listening to was the American press—the only thing that mattered was the Oscar race. Los Angeles likes to think of itself as the movie capital of the world, but it typically gets a lot of these movies late in the day and sometimes not at all, part of what spurred some of us at the Los Angeles Film Critics Association to create the ongoing screening series, “The Films That Got Away.”

So, in alphabetical order, a lineup of the best 2013 movies that may—or may not—get away from Los Angeles. Some have screened at Los Angeles festivals, but if you blinked, you missed them. If the movie has a U.S. distributor, this is noted in parenthesis. 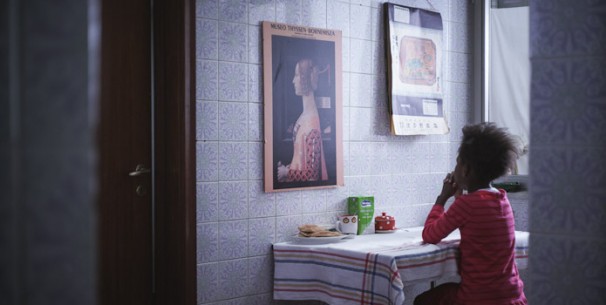