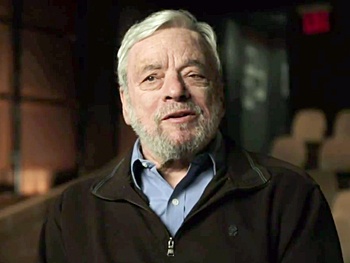 For those of us who think that the decline of the American musical theater (putting aside “The Book of Mormon,” coming back soon to the Pantages) is a pretty sad spectacle, we have a nice fix of the real thing with “Six by Sondheim,” an ingeniously conceived look at Stephen Sondheim’s art directed by his frequent collaborator, James Lapine. (There are two ways to watch it: mosey out to Pasadena and see it on the big screen at Laemmle’s Playhouse 7, starting Friday; or wait until Monday and catch it on HBO at 9 p.m., followed by several repeat broadcasts until Dec. 28. For maximum sonic pleasure of Sondheim’s genius, the Laemmle option is the best.)

Rather than your standard made-for-cable artist profile (think the Biography or History channels), “Six by Sondheim” fathoms the art of the greatest Broadway composer/lyricist since Oscar Hammerstein by selecting and looking inside six key songs from different musicals spanning Sondheim’s career. Lapine has found incredible archive material of various TV interviews Sondheim did over the years, from 1961 in the full flush of “West Side Story” (for which he wrote the indelible lyrics to Leonard Bernstein’s score) on through Mike Douglas, “60 Minutes’” Diane Sawyer and Larry King; to these he’s added even rarer film footage of rehearsals, including Ethel Merman working with Sondheim on her signature “Gypsy”; the cherry on top are a daisy chain of various performances of the six songs, ranging from an original black-and-white video clip of Larry Kert delivering “Something’s Coming” from “WSS” like his life depended on it to an amazing Dean Jones singing his guts out on the masterpiece “Being Alive” from “Company,” to some newly-shot performances, including a just-creepy-enough Todd Haynes-directed “I’m Still Here” sung by Jarvis Cocker of Pulp. Sondheim has many good lines in a doc-portrait stuffed with them, but here’s the one to take home: “To make art sound effortless takes a lot of effort.” 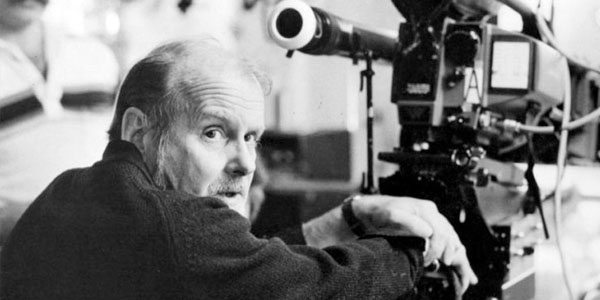 While we’re on the subject of geniuses, Bob Fosse is receiving the gold-plated treatment this weekend at American Cinematheque’s Aero Theatre with two double-bills of his key movies as writer-director. Fosse revolutionized Broadway dance, loosening it up with jazz and an erotic freedom as crucial to pop art’s liberation as Warhol, the Stones, Coltrane and Godard. But no choreographer before or since managed to make the leap to filmmaking like Fosse; even more, Fosse’s brand of cinema proved to be unexpectedly eclectic and intensely muscular, resulting in movies where every frame and moment counted, where every cut was almost a physical act. A lot like his brand of dance. On Friday (7:30 p.m.), “Cabaret” screens with his incredible musicalized autobiography, “All That Jazz,” along with Fosse biographer Sam Wasson signing copies of his book, “Fosse.” Saturday (7:30 p.m.) shifts to Fosse’s blistering looks at extremely different showbiz careers—Dorothy Stratton in “Star 80” and Lenny Bruce in “Lenny.” Watch Dustin Hoffman’s Lenny and Oscar Isaac’s Llewyn Davis, and hear the echoes. 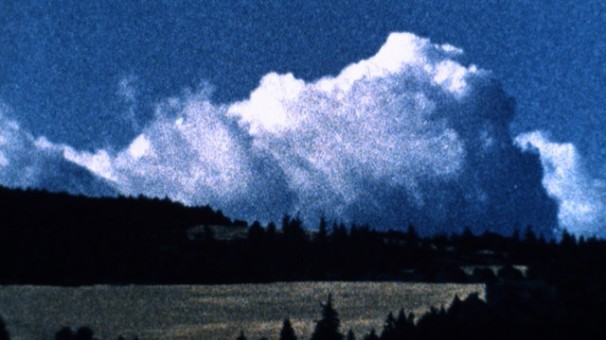 Filmmaker Nicolas Rey told me during last year’s Toronto film festival that he wasn’t exactly sure if his film, “differently, Molussia,” can be viewed in 362,800 or 362,801 variations. But whatever the number, there’s nothing else like Rey’s film. The work, based on Gunther Anders’ 1936 tome “The Molussian Catacomb,” which narrates the experience of characters enduring a fascist dictatorship, is built in nine discrete sections which can be projected in an order that’s determined by random selection in the projection booth before every screening. (This is a radical act in the era in which we’re watching cinema at the end of film.) No two viewings of the film will be the same, but in the cases of the two screenings I’ve attended, the basic feel, shape and ideas behind remain consistent. In and around haunting landscape and nature vistas (including a staggering sequence floating down a river through dense forest), the books’ characters emerge, puncturing the beauty with troubling drama. The screening at REDCAT on Monday (8:30 p.m.) is certainly one of the key evenings of experimental cinema in Los Angeles this year.