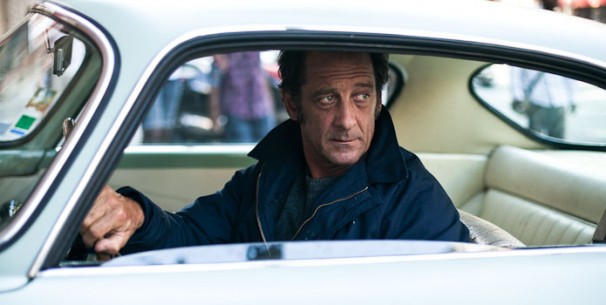 Her first feature, “Chocolat”—autobiographical, set in Africa, brazen in the extreme—announced Claire Denis as Europe’s most daring writer-director. She still is, with only a few filmmakers from Iberia (Pedro Costa, Joao Pedro Rodrigues, Albert Serra, Miguel Gomes, all much younger than Denis) as serious competition. Her latest, “Bastards,” (at Laemmle’s Town Center 5 in Encino) amply proves this. 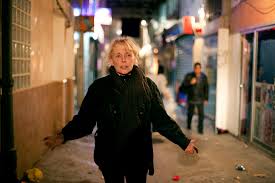 The best measure is how much French critics utterly despised it at Cannes; it premiered to the loud chorus of press boos that reliably occur when really interesting movies pop up at the world’s most important film festival. “Bastards” is drenched in anger, depicting Paris as a dank, oppressive place stuffed with sons of bitches, the kind that lure young women to become sex slaves for corporate moguls.

Denis is a master of elliptical storytelling—her half-thriller, half-philosophical essay “L’intrus” raises the form to music—and “Bastards” breaks a thriller plot into parts and fragments. The solid through-line is the reliable Vincent Lindon, who goes AWOL from his job as a commercial ship captain to help save his relatives from financial and emotional ruin. But he doesn’t know how in over his head he actually is, a maze of evil that Denis visualizes as inescapable. In the City of Light, she lets in no light. She paints it black.