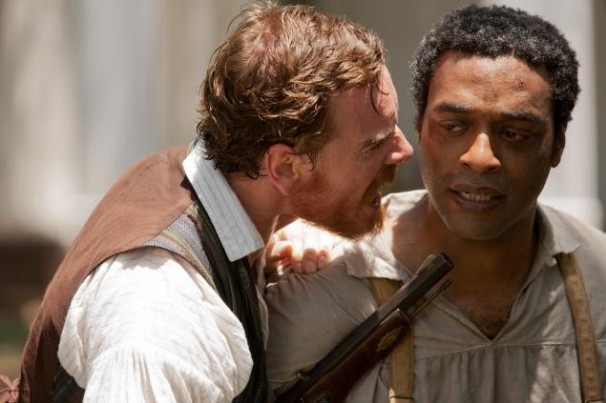 Unlike his socially and racially acute art, Steve McQueen’s movies bring out something strange in him. His first film, “Hunger,” carried an overwhelming emotional wallop in its graphic depiction of imprisoned IRA fighter Bobby Sands’ 1982 hunger strike. It went too far, but in good ways—the ways strong art always goes too far. His next, “Shame,” was an unmitigated disaster, an aimless and vacuous study of a man for whom sex and various forms of abuse comprise the sum total of existence.

So thoroughly awful was “Shame” that it raised doubt about the response to “Hunger”: Fascination with the horrors that can be inflicted on the body perhaps inspires McQueen, raising all sorts of unfortunate questions.

“12 Years a Slave” confirms the worst fears suggested by “Shame” The premise is cracker-jack, plus it’s true: From 1841 to 1953, free Northern black man Solomon Northup was kidnapped and put into slavery in Southern states, until good luck smiled upon on him. Northup’s case, which he detailed in a memoir of the same title (a 19th century best-seller before going out of circulation), is far from unique but the only one carefully documented. When his wife brought it to his attention, screenwriter John Ridley landed on a story that told itself. 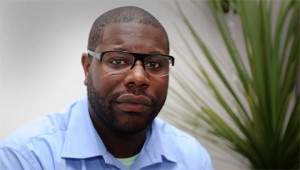 But McQueen isn’t interested in stories that tell themselves. He takes narratives that seem incredible on paper and could possibly make for great movies, then he distorts them into treatises on the body in various states of pain. Now, artists from Egon Schiele to Francis Bacon have invoked the tortured body, and even s&m, to the service of something greater in their work. Bacon, the greatest British painter since Turner and arguably the most sublime of all post-war artists, seems to have exerted influence on this British filmmaker’s depiction of the American slave trade.

As he did in “Shame,” McQueen loses precisely this sense of something greater. He wrongly perceives the psychological and emotional underpinnings that guided the Southern slave trade, revealed in the movie in belabored and repetitious depictions of the various slave masters of Solomon (Chiwetel Ejiofor). Solomon’s first torturer is the sniveling, self-loathing Tibeats (Paul Dano), who resents his slave’s obvious education and intelligence. Solomon’s second torturer, Epps (Michael Fassbender, from both “Hunger” and “Shame”), is a photocopy of Tibeats’ psychological makeup. His brutal sadism is generated not only by resentments but also by the threat to his manhood posed by uber-evil wife (Sarah Paulson), who wears the pants in this plantation family. 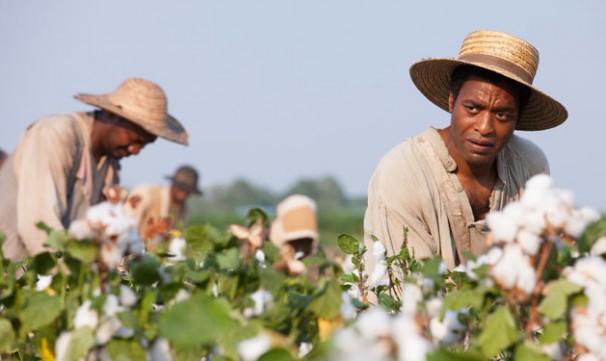 This ridiculous dramatic reduction of the slave experience makes the huzzahs the movie is receiving as the ‘first genuine slavery movie’ misguided. Solomon’s own dilemma gets lost in the movie’s concern for the masters’ sick and twisted psychoses. By contrast, the revenge fantasy of Quentin Tarantino’s “Django Unchained” proves much closer to the truth of the slave-master equation (Leonardo DiCaprio’s master is no S&M eunuch, but exactly the kind of brilliant bastard with a salesman’s touch who would have run a plantation). Could it be because “Django” is fundamentally an American movie, with an American sense of justice and anger (and humor), and that “12 Years” is a British work, keeping a check on outrage, fascinated by the crimes of the former colony and filtering them through a blunt, brutalist brand of cinema and the aesthetics and politics of the body?