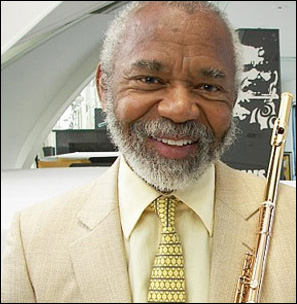 In the photo, famed jazz and classical music flutist and saxophonist Hubert Laws, who will be presented with the Los Angeles Jazz Society’s Lifetime Achievement Award at the Society’s 30th Anniversary Jazz Tribute Awards Dinner and Concert on October 27.

Laws, a graduate of the Julliard School and a forty-year jazz professional, an NEA jazz master and three-time Grammy Award winner, will perform at the annual event which is also a benefit for the 30-year-old venerable jazz society. 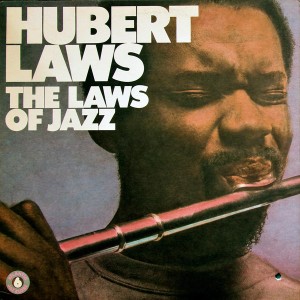 We had a ball — and a fantastic musical experience — attending the event last year when the great Wayne Shorter received this award.