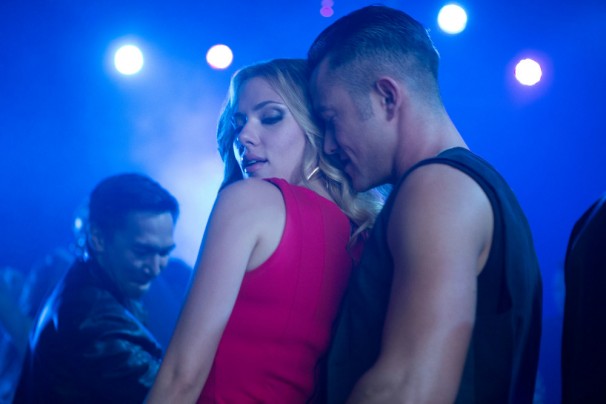 I’m told that Joseph Gordon-Levitt’s 2009 short, “Sparks,” based on Elmore Leonard’s brilliant short story of cat-and-mouse-as-dialogue, is terrific and sharply cast. Gordon-Levitt’s feature debut, “Don Jon,” (The Landmark, Laemmle NoHo 7, Laemmle Claremont 5) lacks a writer of Leonard’s mastery (because the director made the mistake of writing his own script) but confirms that Gordon-Levitt knows his way around casting.

The bits never amount to much, and the script fails the movie, but the choices of Johansson, Moore, Danza, Headly and all the way down to the smallest roles are consistently inspired, as if the best possible acting versions of fairly stereotyped characters were found. Good actors know other good actors when they see them, and “Don Jon” is proof of that simple fact.