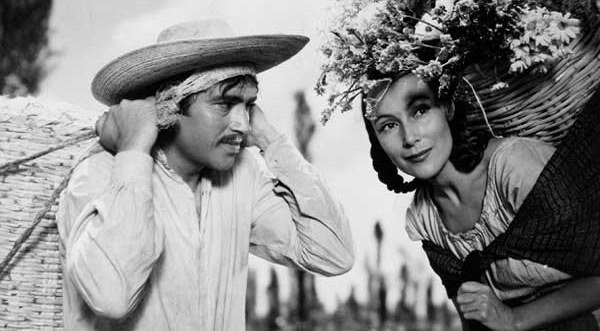 Two of the year’s most interesting film series are either underway or just about to launch, and for no clear reason, the local Los Angeles arts media is ignoring both.