Marian the Librarian to tell all at CINECON 1 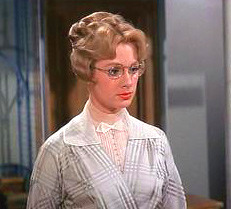 The five-day foray into classic film-mania — with an accent on rarely seen movies and silent film — that hook or by crook rolls out annually at summer’s end for the past 49 years, will again spool at the Egyptian Theatre in Hollywood. 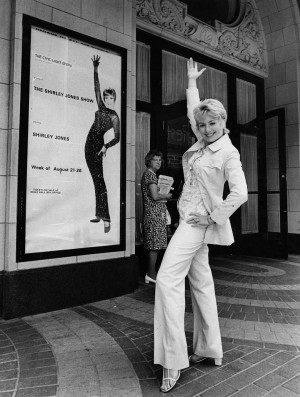 The festival also features a film-paraphernalia market that happens (posters, memorabilia, stuff) in the mezzanine level of the Loews Hollywood Hotel.

Most films are screened in 35mm and silent films include live piano accompaniment. Cinecon is for hardcore cinephiles who have seen everything TCM and AMC have to offer.

Shirley Jones received her Best Supporting Actress Oscar for Elmer Gantry (1960), and is equally well-known for roles in such classic musicals as Oklahoma! (1955) (her film debut), Carousel (1956), and The Music Man (1962).

She gained fame for her work in television as well, starring in the  popular TV series The Partridge Family (1970-’74). 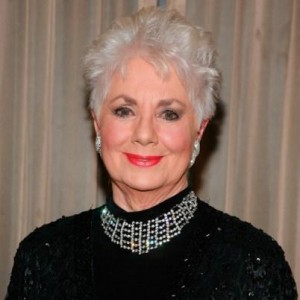 Jones will be honored with a Cinecon 49 Career Achievement Award at its celebrity banquet which will be held at the Loews Hollywood Hotel on Sunday evening, September 1, 2013.

Jones, who is the nicest woman in the world — this is probably because she is from Pittsburgh where her family brews Stoney’s Beer at the Jones Brewing Company — will be signing copies of her new tell-all autobiography, Shirley Jones: A Memoir.

One comment on “Marian the Librarian to tell all at CINECON”