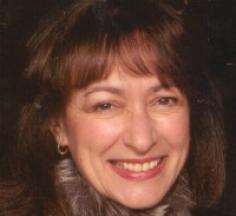 We had a nice phone chat with Jane Jelenko, President of Center Dance Arts and a major backer of L.A. Dance Project, a young dance company still in its first season with upcoming performances, through the end of May, in Europe.

Caught in between screenings at the Sundance Film Festival in Park City, Jane addressed the big news in the dance world — that Benjamin Millepied will transition from his current role heading LADP to run the Paris Opera Ballet starting in the fall of 2014. Millepied, 35, will succeed Brigitte Lefèvre, l’Opera’s director of dance since 1995. It’s a hugely prestigious post.

In her characteristically even-handed tone Jelenko said, “First and foremost, we need to wait to hear 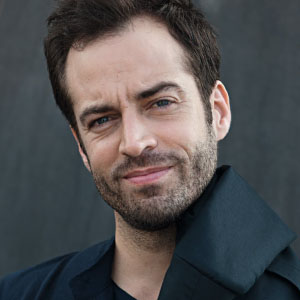 “I’m not sure we have the full story. He spoke to the New York Times, but was that writer focused on Los Angeles? Probably not.

“It’s the Paris Opera Ballet! That makes me feel really good. I mean, he’s a major guy. It’s a big credit to L.A., it’s a validation, that we launched his project.

“And I have a lot of confidence in Benjamin. He brings vision and a sense of the modern repertory. He has great taste and I think that’s why they hired him.

“My first reaction [she was briefed days before the announcement] was, of course, ‘what does this mean for us?'” Jelenko admitted with a laugh. “But then I thought … what an amazing credit that POB picked him. He’s a major guy!”

“One big difference is that POB is government-funded, so he won’t have to do the fundraising activity, although he is also a good fundraiser, he was on fire here,” she noted. 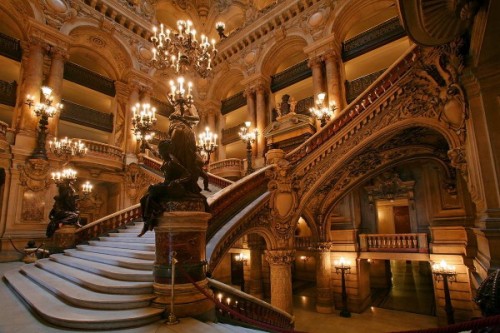