Death of a writer 1 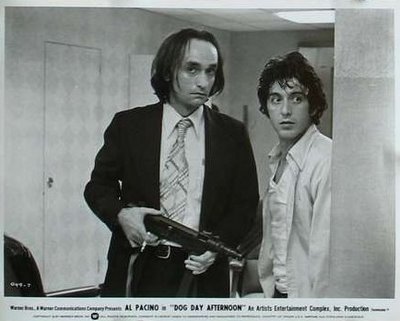 From the Academy of Motion Picture Arts & Sciences:

Oscar-winning screenwriter Frank Pierson died today in Los Angeles of natural causes following a short illness. He was 87. A three-time Academy Award® nominee, Pierson won an Oscar for his original screenplay of “Dog Day Afternoon.” He received nominations for “Cat Ballou” and “Cool Hand Luke.” Pierson’s writing credits also include “Presumed Innocent” and “A Star Is Born,” which he also directed. Pierson was currently working as writer and consulting producer on the Emmy Award®-winning drama “Mad Men” and had served the same duties on numerous episodes of “The Good Wife.” Pierson was president of the Academy of Motion Picture Arts and Sciences from 2001-2005 and had served as Governor of the Writers Branch for 17 years.