Faded Los Angeles beauty to get a facelift: Lasky-DeMille Barn 1 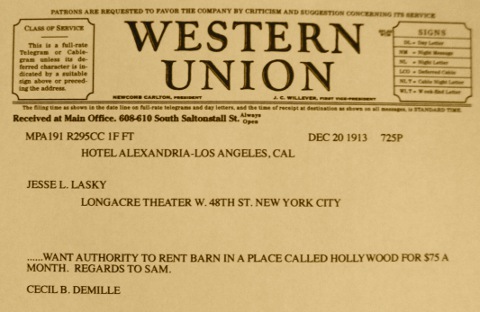 In keeping with the celebration of its 100th anniversary, Paramount Pictures is putting some loving care into the bricks and morter where their company was born – the Lasky-DeMille barn. Col. Robert Northam built the Hollywood structure  as horse stable, in 1901. 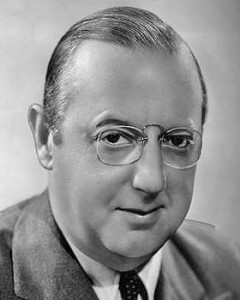 The next owner, Jacob Stern was the owner when it became a film studio in 1912, and later rented to the Lasky Company, which purchased the property.

The Lasky Company merged with Adolph Zukor’s Famous Players Film Company and the Paramount Distributing Company to become Paramount Pictures Corporation. In 1979, Paramount donated the barn to Hollywood Heritage, a membership based non-profit, with an all-volunteer management and staff.

Paramount Pictures, along with the National Trust for Historic Preservation’s Los Angeles County Preservation Fund, provided funds to prepare the building for a “new” coat of paint. The current painting of this California State Landmark returns the building to its original color scheme when Paramount was born. 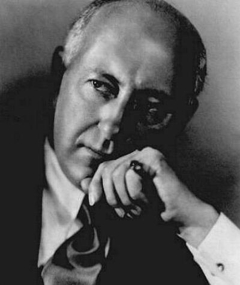 Researchers and historians aided Hollywood Heritage in discovering the building’s construction date and color. Subsequent detailed paint studies taken from those remote portions of the building least changed in the last hundred years was conducted by Historic Resources Group of Pasadena, and confirmed descriptions in newspaper accounts of the building as “The Gray Lady” and leading it to be returned to a glorious gray once more (with a bit of dark green and white trim).

Paramount Pictures will provide both the paint and skilled labor to accomplish the restoration, by the end of March. “We are so gratified that Paramount Pictures has joined this restoration project, helping us to commemorate the building and the company’s history.” said Hollywood Heritage president, Richard Adkins. The Cecil B. DeMille Foundation has donated funds to refurbish the second story of the museum with climate controlled storage and archival facilities.

Currently on display at the museum is an exhibit provided by Paramount Pictures and the Academy of Motion Picture Arts and Sciences Foundation of photographs and artifacts from 100 years of Paramount films.

One comment on “Faded Los Angeles beauty to get a facelift: Lasky-DeMille Barn”