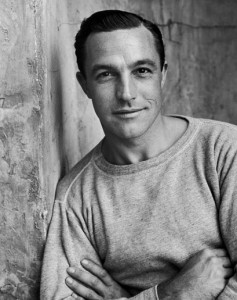 In writing, choreographing and directing this program for the prestigious Omnibus series, Gene Kelly established a firm link between dance and athletics. Highlights include Kelly in a delightful tap-dance duet with boxer Sugar Ray Robinson and a look at the similarities between skating and ballet featuring figure-skater Dick Button and dancer Edward Villella. Variety described it as a “stunning production, expertly directed and executed.”

Gene Kelly is in New York and in fine form for a musical tour of Manhattan with Rockefeller Center, the Plaza Hotel and the Museum of Modern Art serving as backdrops for entertaining production numbers. Joining Kelly in this sparkling hour of song and dance are comedian Woody Allen, dancer/choreographer Gower Champion, British musical comedy star Tommy Steele and songstress Damita Jo.