But enough about me, what do you think about me? Celebrity Autobiography! at the Broad Stage 1 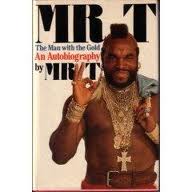 A huge delight to sit at close range to talent of this caliber, as they intone the blind narcissism of real books by Marilu Henner, Suzanne Somers, Tiger Woods, Burt Reynolds — and, in the coup de grace, a three-way celeb mash-up of self-promotional positioning by 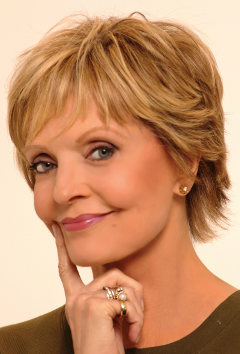 Every cast member pulls weight with panache, but special mention goes to SNL veteran Laraine Newman, who channels Hedy Lamarr; Illeana Douglas as Pamela Anderson more than holds her own with Tommy Lee;  Jennifer Tilly recites a Suzanne Somers poem, “The Quiet Loneliness of Being Alone”; and the cast’s sole Brit, the divine Julian Sands, imparts Kenny Loggins’ new-age relationship wisdom to “let the ‘us’ in us … in.”

And in an impeccable bit of typecasting, Florence Henderson appears as Mr. T.

One comment on “But enough about me, what do you think about me? Celebrity Autobiography! at the Broad Stage”