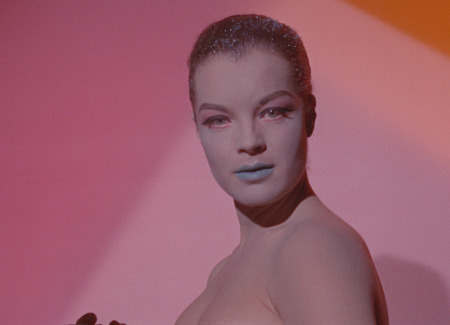 Film director Henri-Georges Clouzot nearly lost his mind, as well as his career and even his life, obsessing over the Austrian-born multilingual actress Romy Schneider.

In 1963, Clouzot, then one of France’s most acclaimed filmmakers, began work on “L’Enfer,” a tale of male jealousy and madness. A blank check from Columbia Pictures burning in his pocket, the 54-year-old Clouzot meticulously prepared his film. His journey of compulsion — dragging along colleagues — was rare for an artist of his caliber. At 26, Schneider, a fulsome, vixen-like actress was the object of Clouzot’s desire. 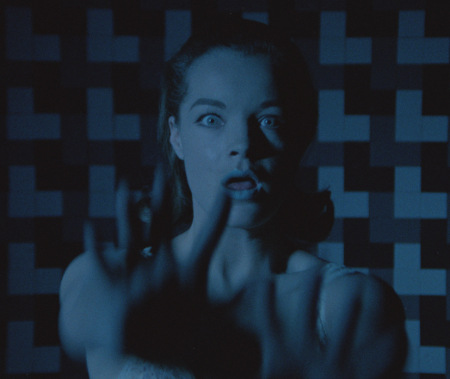 Clouzot’s “L’Enfer” is one of cinema’s most notorious films gone wrong. After weeks of all-night prepping, and days of shooting scenes that led nowhere, the production began to crumble. Soon after driving leading man Serge Reggiani off the set, Clouzot suffered a heart attack (not fatal) while shooting footage on a small boat. How much worse can it get? 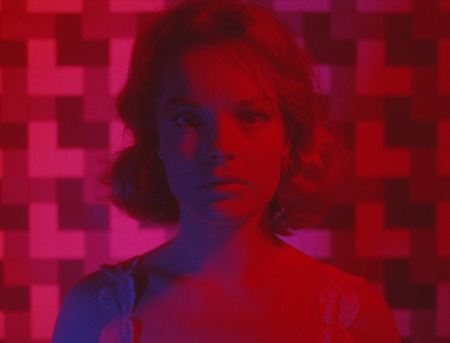 “Henri-Georges Clouzot has been called “the French Alfred Hitchcock,” writes Joel. “This serves to diminish both filmmakers.”

He continues, “Hitchcock and Clouzot shared a facility for taut thrillers, but there the resemblance largely ends. If Hitch’s crowd-pleasing romps showcased his “murderous gaze,” as one critic put it, they invariably included a mischievous wink. Clouzot’s perspective might better be described as the cold stare of pitiless cruelty, conceding nothing. The most memorable sequences in his two best-known films, “Le Salaire de la Peur” (“The Wages of Fear”) and “Diabolique,” plunge into the heart of darkness where characters don’t just die; they suffer excruciatingly first, their inescapable fate not always deserved. Only once did Hitchcock approach Clouzot’s level of obsession and personal torment – in “Vertigo,” which not coincidentally also flowed from the pen of Boileau-Narcejac, the writing team behind “Diabolique.” Unlike Hitchcock, Clouzot’s murderous gaze never blinked.”

Serge Bromberg’s documentary, telling the saga of Clouzot’s L’Enfer, soon to be issued on blu-ray by our friends at Flicker Alley, has an special screening.

One comment on “L’Enfer: Clouzot’s movie project from hell”