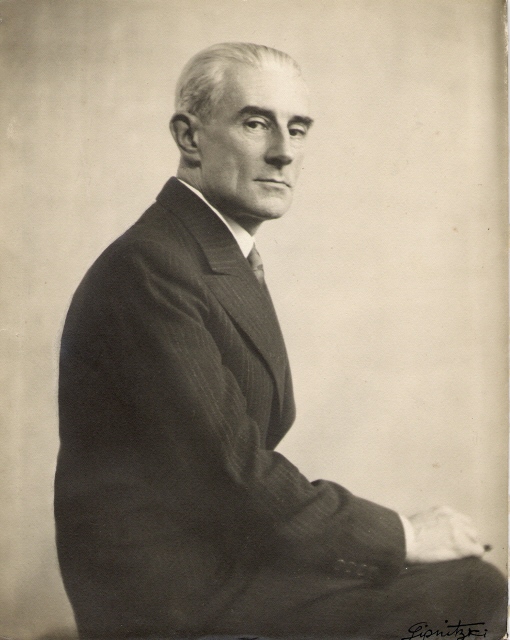 One of better-kept secrets of Los Angeles cultural life is Pacific Serenades, the chamber music series now 23 years in existence, but who knew? I was the privileged guests of artistic director Mark Carlson at an utterly civilized outing that combined a ripping string quartet, well-chilled chardonnay, and little fruit tarts. What could be better on a Saturday afternoon?

Pacific Serenades is more than chamber music for the eyes to glaze over. The group is committed to commissioning and presenting innovative new work in the classical vernacular. Its track record in doing sois serious and so is its audience.

The (by then) well-oiled Pacific Serenades musicians proceeded to tour through the dense landscape of Maurice Ravel’s F Major Quartet as the glaring West Los Angeles sun inched its way into the ocean. Canapés and chit-chat followed on an outdoor patio deck. Pacific Serenades smartly travels its programs around L.A.’s huge geographical swath, first hosting in a private home, then at the UCLA Faculty Center and Pasadena’s Neighborhood Church, all cozy small-concert venues.