A cantor’s son travels over the rainbow … Harold Arlen 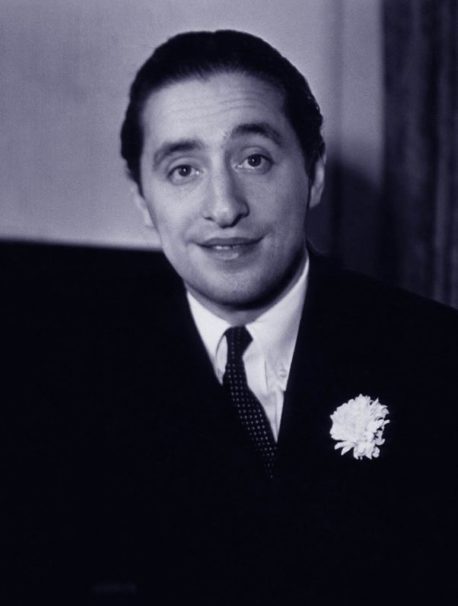 Search any photographic archive for images of composer Harold Arlen (1905-1986), and it’s the rare picture that he’s not seen in a jacket and tie, his pocket filled with a four-in-hand, and a floral boutonniere on his lapel. To say that Arlen was a gentleman is an understatement. That elegant veneer was coupled by an understated demeanor — both of which hid the genius and prodigious worker who produced some of the most memorable and emotionally potent popular songs of the 20th Century.

Arlen wrote over 400 songs, 25 motion pictures, ten Broadway shows, and three instrumental suites. Who hasn’t felt like a starry-eyed kid hearing “Let’s Fall in Love,” gotten a lump in the throat when Judy Garland yearns for “Over the Rainbow,” felt the longing in “Stormy Weather,” silently pledged the declarations of “Come Rain or Come Shine,” or just gotten happy to “Get Happy”?

Like those of Irving Berlin, George and Ira Gershwin, Cole Porter, and Richard Rodgers, Arlen’s songs make up the bedrock of the Great American Songbook. Yet Arlen resists easy classification. Where Berlin, the Gershwins and Porter supplied words and music, and Rodgers had only two collaborators (the disparate Lorenz Hart and Oscar Hammerstein), Arlen’s lyricists worked with him in different formats, and they were quite distinct. George Gershwin himself, summing up his field of contemporaries, designated Arlen as “the most original of us all.” 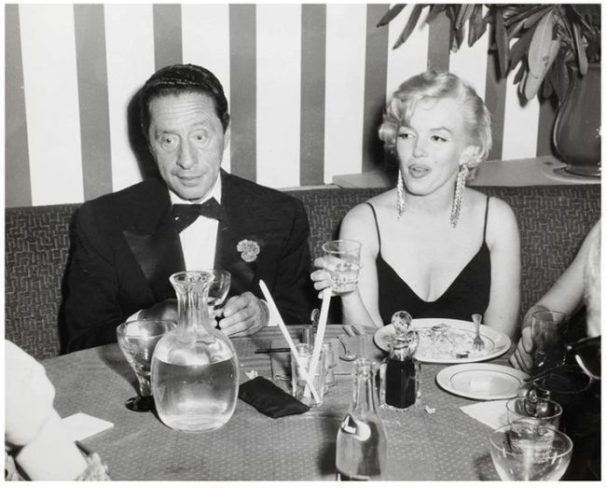 The Music of Harold Arlen, Wonderful Wizard of Song | The Soraya | Dec 1