In anticipation of Copeland’s appearance in the soon-opening Disney feature film “The Nutcracker and The Four Realms,” let’s take a gander at this state-of-the-art ballerina, filmed in 2014, in the grand pas of “The Nutcracker.” One hopes that in the movie, Disney has captured her courage, physical exuberance and athleticism, and her musicality.

Video gets off to a creaky start, but Copeland nails her tricky lifts with abandon. Partner Sterling Baca is her able collaborator. 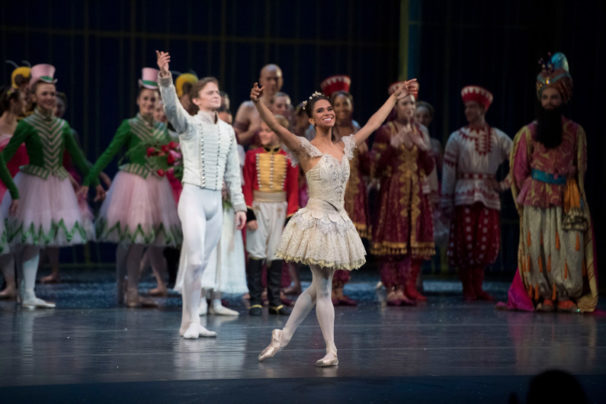