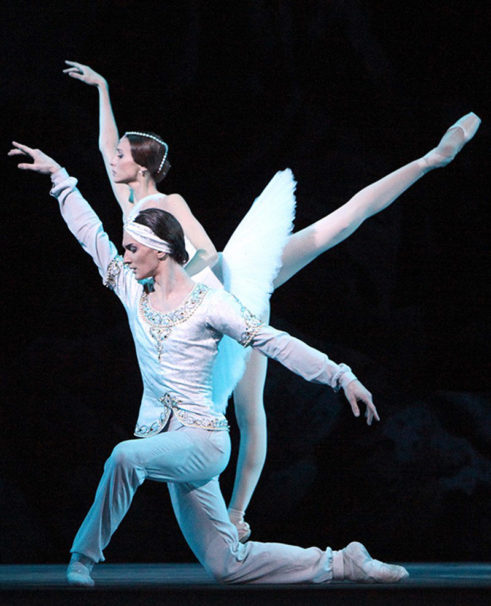 The performances are captured “live the same day.” That’s how it works. Because you don’t want to go to the local multiplex in your jammies at three a.m. to see a simulcast, do you? Most of us are more than happy with the ‘close to real time’ rebroadcast from the Bolshoi Theatre at the comfortable hours of late morning. 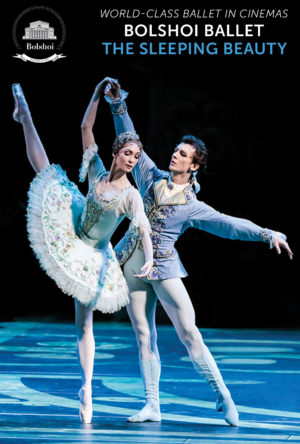 For the fifth consecutive season, this November, a series of ‘captured live’ broadcasts from Moscow’s Bolshoi Theatre will be beamed into your local cinema, as part of the 2018-19 Bolshoi Ballet in Cinema Series.

Co-presented by Fathom Events, Pathé Live and BY Experience, the fall season opens with the oldest surviving ballet in history – August Bournonville’s romantic masterpiece “La Sylphide” followed by Alexei Fadeyechev’s of “Don Quixote” on December 2. Then it’s The Nutcracker” on December 23.

LA SYLPHIDE – Sunday, November 11
On his wedding day, the young Scotsman James is awakened with a kiss from an ethereal winged creature, a Sylph. Entranced by her beauty, James risks everything to pursue an unattainable love. “La Sylphide” is one of the world’s oldest surviving ballets, and a treasure in Danish ballet master August Bournonville’s style. Staged for the Bolshoi by Bournonville expert Johan Kobborg, this production is the ultimate romantic masterpiece.

DON QUIXOTE – Sunday, December 2
Inspired by heroic stories of brave knights, with his faithful servant Sancho Panza at his side, Don Quixote sets out on an adventure to meet his ideal woman, Dulcinea. With panache and sparkling technique, principal dancers Ekaterina Krysanova and Semyon Chudin lead the spectacular cast of toreadors, flamenco dancers, gypsies and dryads in the Bolshoi’s

THE NUTCRACKER – Sunday, December 23
On Christmas Eve, Marie’s Nutcracker doll magically transforms into a prince and together their wonderful adventure begins. “The Nutcracker” invites audiences of all ages on a magical journey, through a world of enchantment, complete with dancing snowflakes and dolls that have come to life, accompanied by Tchaikovsky’s beloved score. The timeless holiday classic returns to the Bolshoi stage this December for a live broadcast.