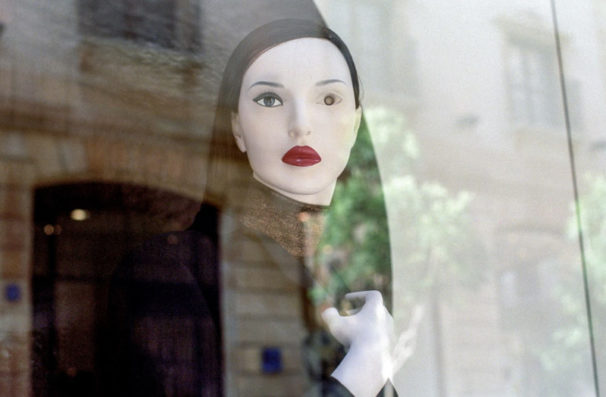 The intriguing image above represents the visual component for “Blind Spot,” a much-anticipated live performance soon presented by CAP UCLA at The Theatre at Ace Hotel. The collaborative effort showcases two artists at the top of their respective fields: jazz pianist/composer Vijay Iyer  and writer/photographer Teju Cole.

A familiar face on the covers of Downbeat and Jazz Times, Iyer plays with a style that has defied easy classification — and that’s been apparent since his recording debut in 1996.

Rather than work in canonized modes, Iyer has sought challenges without roadmaps. His playing is probing and exploratory, as though seeking the most direct route to communication.

The son of Indian immigrants who is a Harvard professor, Iyer seems to find the most surprising road as well. He might wend his way around the keyboard like a cat on stealthy paws. Or play rhythmic straight man to a drummer who’s had the leash snapped off of him. Or he may construct a sonic fabric of interlocking phrases and colors that has a resilient tensile strength. When he deconstructed Michael Jackson’s “Human Nature” on his “Solo” album of 2010, Iyer played a subtle game of rhythmic displacement and hide-and-seek with the beat.

The piano is merely the root of the 46-year-old Iyer’s musical expression. A recording artist for the prestigious ECM Records label, he heads concert tours in some of the world’s best venues, and presents projects in any number of highly personal club settings and ensembles. That’s only part of what the audience will experience at the Ace on September 22.

There is a textual and visual dimension to the evening as well. Sharing the “Blind Spot” stage with a cluster of top jazz musicians, and adding his voice and projected photography will be Cole — the novelist, essayist, and photography critic for the New York Times Magazine. 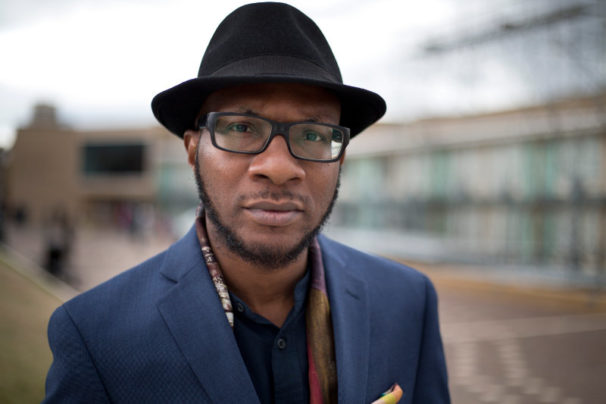 Iyer and Cole’s shared history goes back many years — first as friends and then as artistic partners.

“We met in New York and found we had a lot in common,” says Iyer, speaking by cell phone at the end of a European tour. The friends soon collaborated on six performances during the inaugural season of The Met Breuer, part of a month-long artistic residency for the pianist at The Metropolitan Museum of Art in March 2016. “We spontaneously created pieces using Teju’s narration as our score,” he says. “These were focused collaborations based on scenes from his novels.”

“We did ‘Open City,’ based on one of Teju’s novels, off-and-on for a couple of years, beginning in 2013.” The piece formed a template for “Blind Spot”: a mid-size ensemble takes its time wending through a motif with spoken narration and projected photographic images.

Lest you think bongos, berets and coffee houses, Iyer cautions: “On paper it sounds like Beat poetry with jazz, but we want it to be an organic expression that comes out of the moment. What we’re doing isn’t as soloistic as people are used to hearing. It’s really an ensemble project with inter-dependence and continuity.” 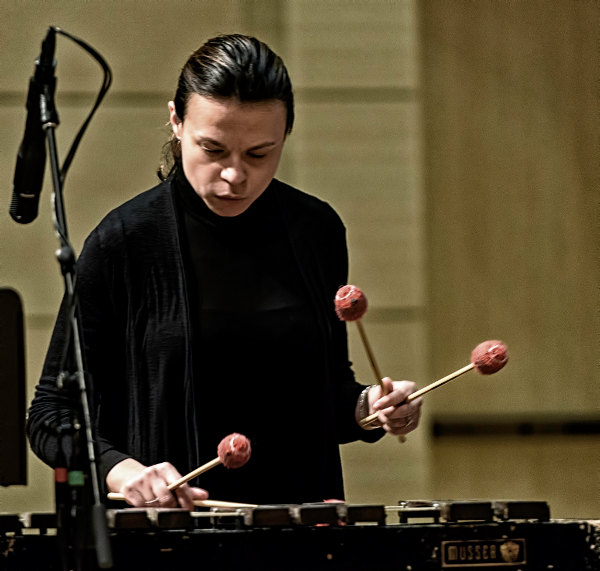 Iyer finds inspiration in his collaborators, for example percussionist Patricia Brennan pictured above. “Patricia was part of ‘Open City’; she’ll play vibraphone and marimba. She’s blessed with great listening skills,” he says, adding, “This group listens as much as they play.” 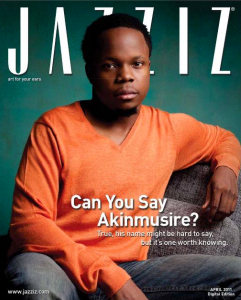 Another is trumpeter Ambrose Akinmusire, at left, the USC alum and former USC jazz faculty member. “Ambrose and I have probably worked together over a hundred times,” Iyer points out. “He works very well with other musicians — and he has other-worldly listening skills.”

Does Iyer see his spontaneous compositions as part of the jazz tradition? “When people talk about the jazz tradition they usually leave out most of it. My work feels like an ongoing extension of what’s currently happening. What jazz is isn’t so simple anymore; and it’s been a moving target for a hundred years.”