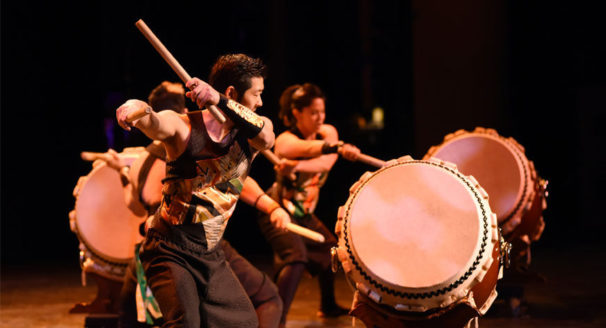 Ask the average American theater-goer or music listener to describe Japanese taiko drumming and you’ll probably hear a description something like this: solemn men in loin cloths and sweat bands who beat oversized drums in unison — loudly and interminably. 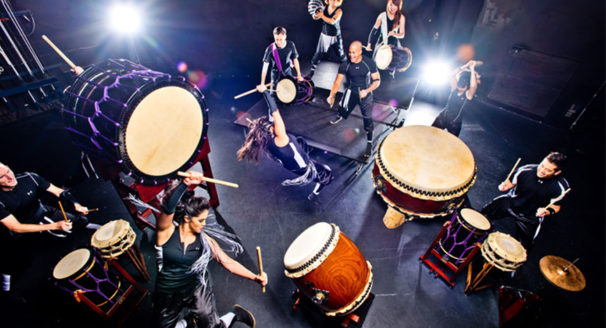 Brian Yamami has spent his last 18 years trying to change that perception. He’s a fourth-generation Japanese-American and executive director of TAIKOPROJECT, an ensemble not his father’s taiko group. When it takes to the John Anson Ford stage on June 23, the men and women in the company use their entire bodies and often splash around from one drum to another. While an insistent pulse is maintained, subdivisions of rhythm dance around the beat in ways that are consonant with contemporary pop music. And they look like they’re having fun! 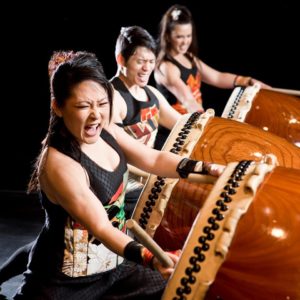 Taiko’s heritage has roots in Japan’s religious, military and theater histories. Drumming by groups, or Kumi-daiko in Japanese, is a recent development in the taiko continuum; it’s only been around for 60 years. “Kumi-daiko has some influences from music, dance, and other performing arts traditions in Japan,”

Yamami explains, by phone from Berlin on a tour. “Our style is more drawn from our experience growing up as multi-generational Japanese-Americans in the U.S. We are based in American taiko history,” he clarifies, “as developed by the original pioneers of taiko in America, like Seiichi Tanaka & the San Francisco Taiko Dojo, and Kenny Endo.” He adds: “But also hip-hop music, drumline choreography, dance crews, and beat-boxing.”

Every art form has its purists, and taiko is no exception. Inevitably, those adherents to old traditions chaff against new developments. At the Ford, TAIKOPROJECT will be paired with BLUE13 Dance Company, an urban contemporary dance troupe. Yamami has balanced his ethnic and cultural heritage with America’s culture of innovation and experimentation, as every ethnic group does. As a result, TAIKOPROJECT is considered one of the leaders of the next generation taiko in America. “In that way,” he offers, “our organization is exploring that same balance onstage.”

“In our group, we endeavor to honor traditions and the taiko pioneers that came before us while striving to innovate, collaborate, and explore new dimensions in taiko. We believe that creating something new is an important part of honoring the traditions.” 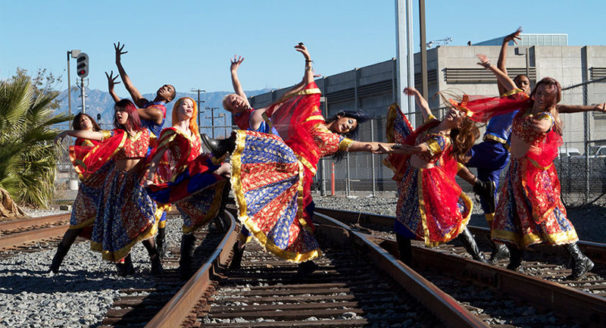 Part of that is the collaboration with choreographer and artistic director Achinta S. McDaniel’s BLUE13 dance company. With an acculturation outlook similar to TAIKOPROJECT, BLUE13 is a company that cuts Indian dance (Bhangra, Kathak and Bollywood) with doses of hip-hop, jazz, ballet, modern, and even tap. Yamami praises McDaniel for enlarging his ensemble’s kinetic vocabulary: “She definitely has expanded our typical repertoire of movement.” 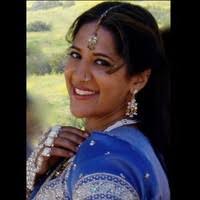 “It adds an exciting visual to the collaboration in the show,” he says. “Many of our songs already have dance or movement in it,” he points out, “so it wasn’t so far out of our comfort zone. But she’s been teaching our performers some dance and movement, too. That way the collaboration between drummer and dancer is not so separate. There are many points in which both our taiko drummers and her dancers are performing choreography and dancing together. It was a little unnatural at first, but through the rehearsal process we have become familiar with it. It flows naturally now.”

TAIKOPROJECT has toured Central and South America, where they met local taiko groups. On the present tour, the group has connected with members of the European taiko community. Who knew?

“Taiko in America has been around longer,” Yamami notes. “It has developed through multiple generations of performers and groups. On other continents, groups are experimenting and creating their own styles of taiko, blended with their local culture, music, aesthetics. But our style is distinctly and proudly American. I think what we’ve done could only have happened in Los Angeles. It’s such a large, arts-friendly city that also serves as the hub for the commercial entertainment industry. It’s truly one of the creative centers of the world.”