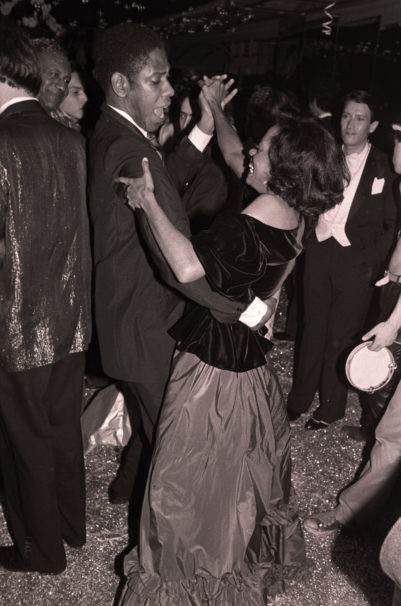 An unlikely fashionista except by virtue of his own brilliance, assiduous self-education in fashion history, and raging ambition to be in the middle of it all is the fascinating figure, André Leon Talley. This quintessential tastemaker, a contributor to Women’s Wear Daily, W, and Vogue, is the subject of a touching new documentary directed by Kate Novack, The Gospel According to André . 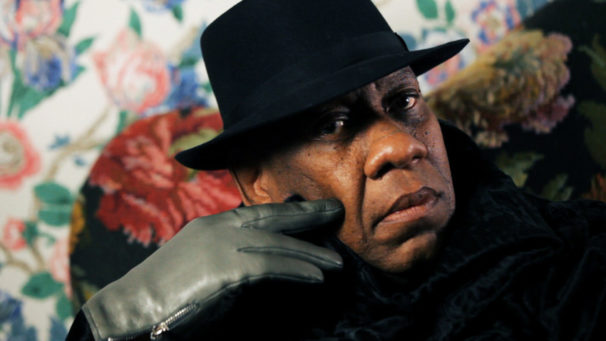 Film surprises with its understated commentaries about implicit (and explicit) racism Talley encountered in his journey through this uber-white couturier wonderland. A hugely determined and forceful human being, he powered through clearly painful experiences to prevail, but eventually paid the price in a tragic eating disorder.

Complaint: not one word in the film about Talley’s writing career. Also … too-cutesy title. Otherwise, recommended.

THE GOSPEL ACCORDING TO ANDRÉ | opens today May 25