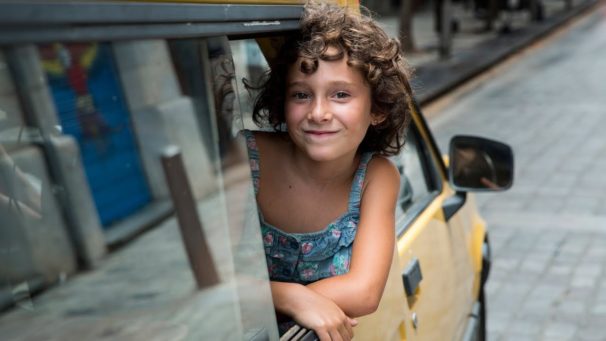 The movies I like most are the ones that slowly win you over. I started Summer 1993 somewhat doubtful, as its opening moments felt scattershot, disjointed. I didn’t know where I was, or who I was looking at.

But in a way, it’s this story’s challenge. How do you plunge viewers into an experience as subtle, intimate, charming, and naturalistic as this movie from Spain’s Catalan region proves to be over time? The film, in fact, was Spain’s nominated movie for Best Foreign Picture at last year’s Academy Awards.

The ragamuffin pictured above, Frida (Laia Artigas), is a six-year-old orphan who undergoes as singular a trauma that a creature of her age can experience. She loses her parents and is packed off to live with her uncle’s family. 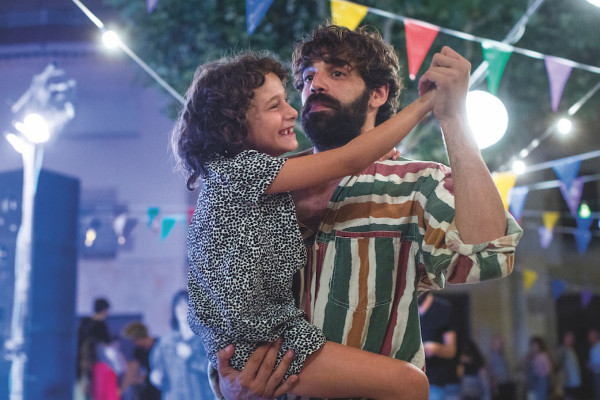 First-time feature director Carla Simón tours us through Frida’s acclimation to her new environment in a most beautifully observed take on childhood. It encompasses the way kids play, think, and respond. It reminds us of our own loneliness, petty jealousies and cruelty. It holds out hope as the child bounces back with resiliency given the inkling of love and affection.

With all the carrying on about women directors in the U.S., this film is a perfect expression of the ease and grace, observational ability and filmmaking chops of its female director. The drive to put as small a subject as Frida’s story under a microscope also feels very womanish to me.