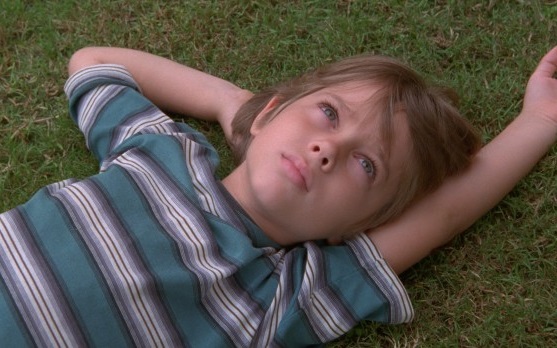 Some contend that the final frontier is space. But in the creative world, that distinction has been relegated to childhood — an exploration lately undertaken by kids themselves. Many by now have seen Richard Linklater‘s astonishing and critically acclaimed film BOYHOOD. The movie tracks one young man’s bumpy coming of age, filmed in real time over a twelve-year period.

The ‘youth, reexamined’ theme seems to be in the zeitgeist; dare we call it a trend? While in Italy attending 9th International Festival of Contemporary Dance, I sat through many performances staged as part of the “Vita Nova” theme of the Festival. 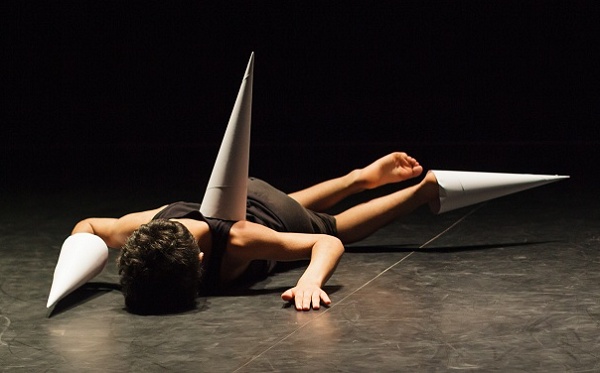 Below, “Bolero,” by Cristina Rizzo, who trained in New York at the Graham school and in the studios of Merce Cunningham and Trisha Brown, and was one of the founders of Kinkaleri. The young man in the photo led the pack in Rizzo’s group dance for pre-teens. p.s. this kid was a really good dancer! 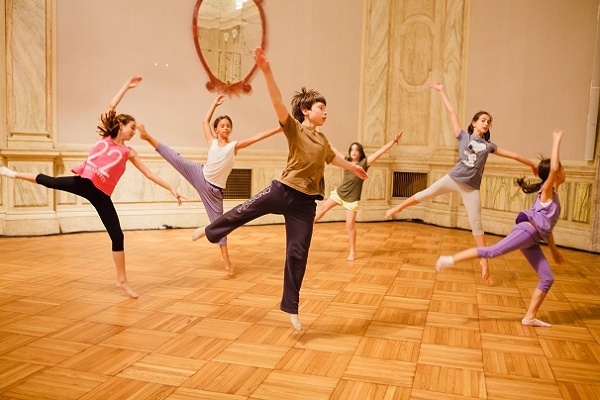 Which brings us to “In a Dark, Dark House,” a play by Neil LaBute from 2007 just restaged by director Larry Moss at the wonderful Matrix Theater on Melrose Avenue. 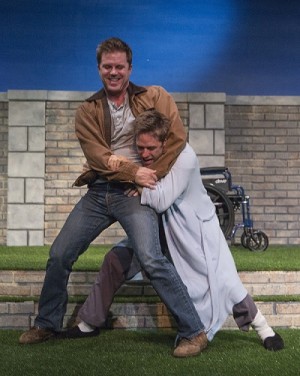 Called a tragicomedy by the playwright, the theater piece recounts the secrets and lies that linger – and fester – between two brothers (Aaron McPherson and Shaun Silos). The truths revealed involve sexual abuse with dysfunctional parenting thrown into the mix.

“Dark House”‘s gripping two hours at the Matrix benefits from clear visual realization and the all-pro cast’s confident navigation of the play’s language, ideas and emotions. (A third player, Annie Chernecky, also contributes strongly.) I love the intimacy that’s possible at the Matrix, where audience enjoys close-range access to LaBute’s strong vernacular writing. The play bogs down in its final act, however, with the playwright clamoring to tie up loose ends. Nonetheless, “Dark House” provides a valiant journey through two men’s intersecting childhood traumas.

One comment on “Boyhood revisited: in film, dance, and theater”