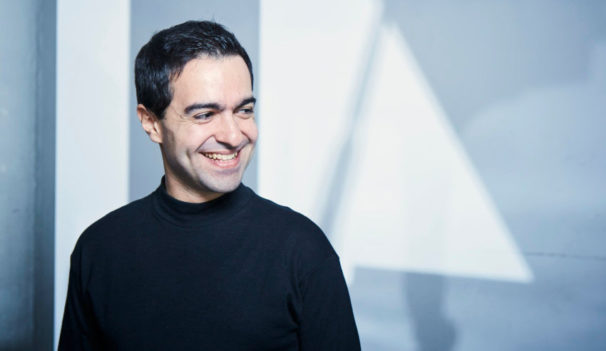 A toast of sparkling cava will cap off a sensual event when Jacaranda hosts a Spanish-themed “Goyescas by the Sea” benefit concert Sunday, May 20. The youthful Barcelona-based superstar-pianist, Jose Menor, will grace the program, delivering the complete Goyescas by Enrique Granados, an hour-long solo piano suite inspired by that most Spanish of painters, Francisco Goya. If you believe in national styles (we do), this is such a rare opportunity to experience deeply inflected Spanish art. Following the concert, to add paella valenciana to the mix, an outdoor dinner catered by Spanish restaurant Manchego will be served. 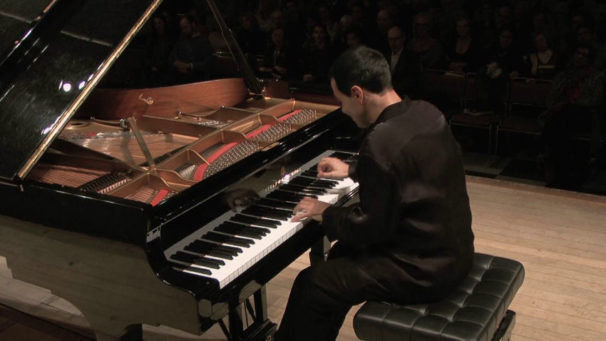 The Granados work is a Menor signature piece. Gramophone named the pianist’s recent Goyescas recording among the “best new classical albums of 2017;” and hailed him as “a committed champion of the music of Spain, a gift to his country’s culture.”

This assessment is affirmed by Jacaranda’s connoisseur artistic director, Patrick Scott. “Jose owns this repertoire,” he says succinctly. “There have been many recent important young Spanish pianists, but few have broken through like Menor. He’s pretty much considered today’s Alicia de Larrocha.” 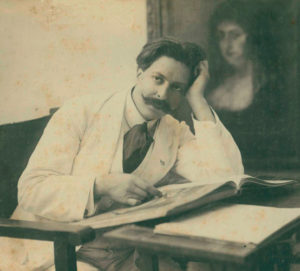 “Goyescas is awesome because it’s accessible. But it’s so rare anymore that this work is programmed,” says Scott.

“The 100th anniversary of Granados performing it himself in New York City was just two years ago. He extrapolated the piano suite from the opera (also called Goyescas) which had been performed at the Metropolitan Opera.”

Granados perished soon after that trip, in 1916, in a tragic World War I-related incident–a horrible death by drowning in the English Channel. 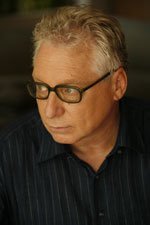 Menor’s travel for this, his West Coast debut, is  sponsored by the Spanish Embassy in D.C., working in tandem with the Spanish Consulate General of Los Angeles. Says Scott, “I cannot speak highly enough about the Embassy and Consular people for recognizing this opportunity to create a Los Angeles premiere for this hot young artist.”

“There isn’t anything that quite distills the essence of Spanish soul like this music. It comes out of Goya, the great Spanish painter, so it’s deeply rooted in Spanish terroir,” notes Scott.

A chamber music evening, Regional Accents, a survey of three generations of Spanish/Catalan music, with works by Tomas Peire-Serrate, Roberto Gerhard, and Manuel de Falla will open the Spanish celebration on Saturday May 19. Menor is part of that program as well, performing alongside Jacaranda all-stars The Lyris Quartet and keyboardist Gloria Cheng on harpsichord.