Female choreographers to receive ‘guidance and feedback’ from ABT 11 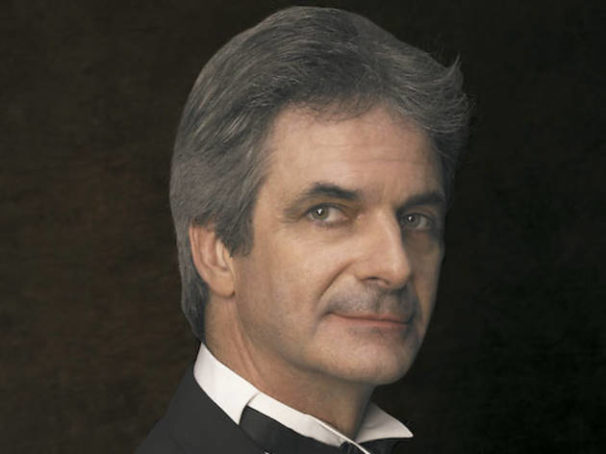 It’s become a meme: “You can’t make this stuff up.”

That was my reaction to American Ballet Theatre’s late-in-the-day scramble, yesterday, onto the #metoo bandwagon. The company’s bumbling response to being called out for nearly 30 years of institutional sexism resulting in the marginalization — if not exclusion — of women from the artistic and managerial ranks of our national ballet company is to launch a “multi-year initiative” called “ABT Women’s Movement.”

Per the press release,

American Ballet Theatre announced the formation of the ABT Women’s Movement, a multi-year initiative to support the creation, exploration and staging of new works by female choreographers for ABT and the ABT Studio Company. The initiative was announced today by ABT Artistic Director Kevin McKenzie.

The ABT Women’s Movement will support at least three female choreographers each season to create new works for American Ballet Theatre. In most years, one work will be designated for ABT’s main company, one for the ABT Studio Company and one will be a work-in-process workshop for ABT or Studio Company dancers. Each choreographer will work with her respective group of dancers for a two-to-five week period, receiving guidance and feedback from ABT’s artistic staff.

Hold onto your bloomers, girls. Let’s make like Michael Avenatti and read that fine print. “In most years” the works will be produced. That leaves ABT the option to relegate choreography by women to the dreaded dead-end of ‘work-in-progress.’ What a hollow promise. Either hire choreographers or don’t. Ostensibly the production decision (yea or nay) will arise from an assessment by ABT’s “artistic staff” (none of whom is a choreographer) who will provide the women with “guidance and feedback.”

Would they dare to put that in writing for a male choreographer? So belittling!

The selected few (this whole thing feels like women are Martians visiting from Planet X) includes Michelle Dorrance and Jessica Lang, both creating new works, and a restaging by Lauren Lovette. In addition, there will be a restaging of Twyla Tharp’s In the Upper Room. That seminal work first entered ABT’s repertory in 1986 as an exciting new ballet by a cutting-edge choreographer working in an unprecedented genre-mix (following her Deuce Coupe for the Joffrey). Now it belongs in the ‘woman’ bin. This perception matters in dance history and in the eyes of the public. I object.

It also begs the question: Will Tharp, as well, receive ABT’s guidance and feedback? That’s laughable. 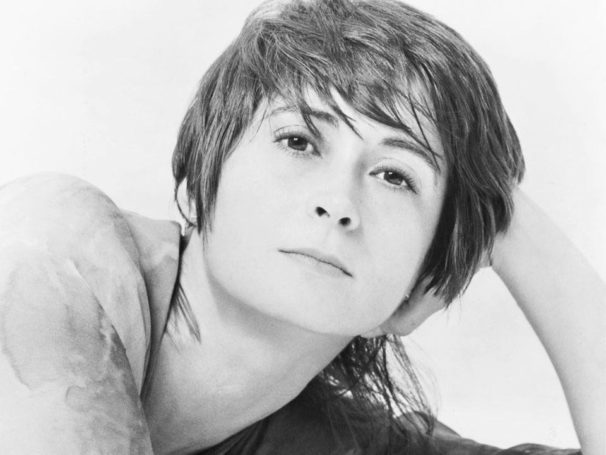 McKenzie told the New York Times: “I realized at the beginning of last year that my future plans for the next three years included a majority of women … I thought, we’re doing this anyway — why don’t we formalize it?” 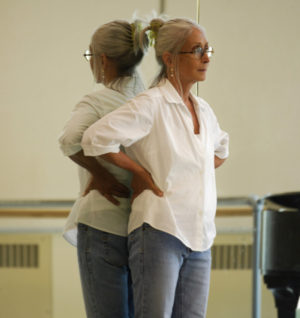 May I offer guidance and feedback? Why don’t you not formalize it, Mr. McKenzie. Another way to go would be to act with some humility and rectify this wrong, rather than promulgate empty, really unconscionable, self-praise. This imperiousness, typical of the corporate dance world (we can now safely call ABT that), is how we got to this point in the first place. Next up: ABT’s ‘initiative’ toward black choreographers.

Did Dorrance, Lang, and Lovette agree to be used as pawns and tokens by ABT? (Also wondering if Tharp signed off for In the Upper Room as part of it.) Because that kind of approval is what you get when you actually have power, rather than having power conferred upon you by men.

I am guessing the choreographers simply want a job — and to be treated the same as men.