Brush up your franglais! It’s time for COLCOA.

Not Coca-Cola©, but COLCOA, the annual French film festival in Hollywood that joins the City of Lights and the City of Angels at the cinematic-hip. 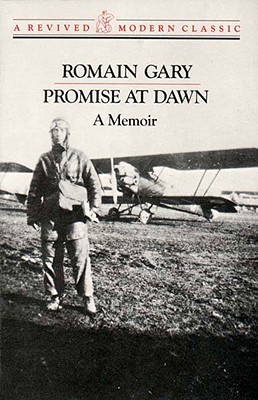 An exclusive lineup of 37 new features and documentaries will compete for the COLCOA CINEMA AWARDS.

The opening night feature, Monday, April 23, will be the North American premiere of writer/director Eric Barbier’s PROMISE AT DAWN.

This adaptation of French author Romain Gary’s autobiography and celebration of his mother gathers, in the title roles, Pierre Niney and Charlotte Gainsbourg.

The cinema competition will close on Monday, April 30, with the North American premiere of Cedric Kahn’s new drama, THE PRAYER.

The film recently had its triumphant world premiere at the Berlin Film festival where newcomer Anthony Bajon won the Best Actor Award. 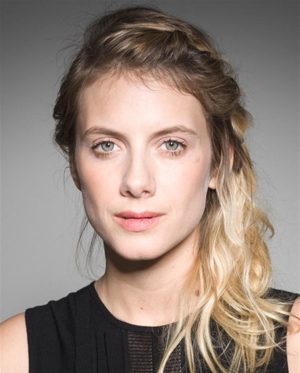 French women have always held a unique, special place in French film history. The festival dedicates programming in this direction.

• A new series at the festival called “Women Make History,” where we dedicate a day to first films made by female writers and directors

• Writer, director, and actor Mélanie Laurent as the subject of our annual Focus on a Filmmaker program, a screening her films THE ADOPTED/Les Adoptés (2011) and DIVING/Plonger (2017)