Joan Crawford: an actress who paid her dues before #metoo 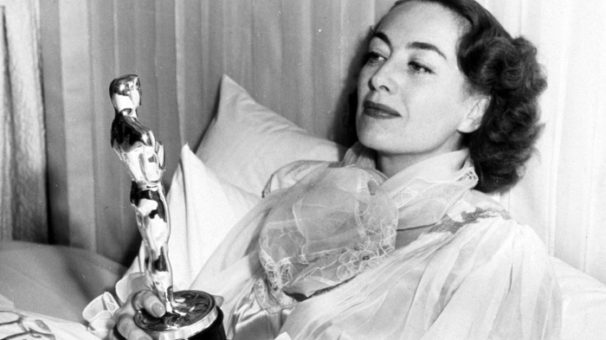 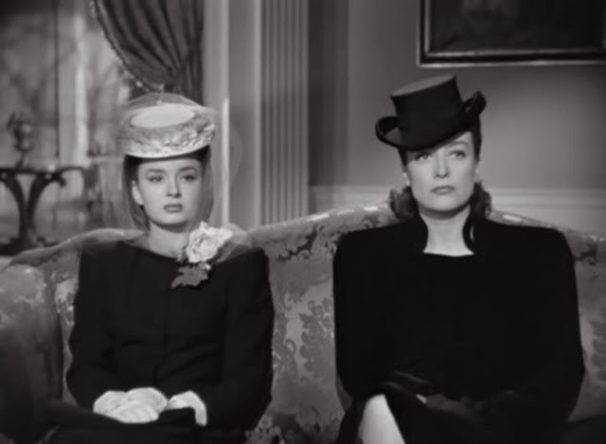 Mildred Pierce (1945)
Joan Crawford’s career-renewing turn is the primary but far from the only attraction adorning one of Michael Curtiz’s most venerated films. Nominated for five Academy Awards with Crawford winning for Best Actress, the picture is buoyed by Ann Blyth’s memorable performance as Veda, “the daughter-from-hell,” the wonderfully smarmy Eve Arden, a lecherous Jack Carson, and Zachary Scott putting his best heel forward as Mildred’s foppish husband. A stylized screenplay by Ranald MacDougall is accentuated by Ernest Haller’s shaded photography in this brilliant adaptation of James M. Cain’s novel about the dark side of the American dream. 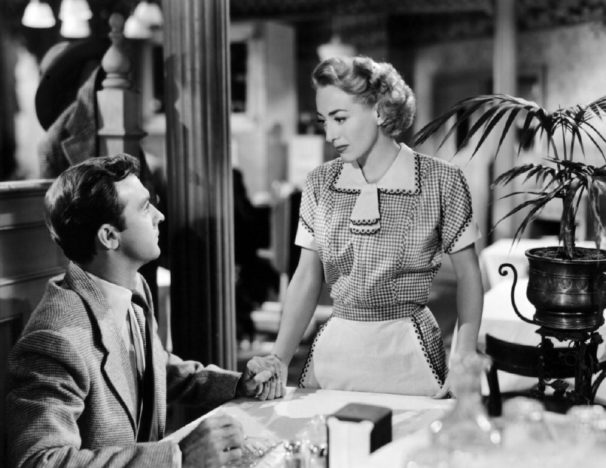 Flamingo Road (1949)
Nitrate Print!
Curtiz and Crawford repurpose the rags-to-riches theme that has Joan as a traveling carnival grind dancer stuck in a small town and running afoul of a perverse Southern sheriff (Sydney Greenstreet) after falling for his deputy (Zachary Scott), who is being groomed for political office.  When Crawford aligns herself with Greenstreet’s rival (David Brian), matters shape up for a juicy showdown.  Co-starring Gladys George, Virginia Huston and Fred Clark, this scintillating melodrama was Curtiz’s final film production by his Warner Bros.-based company.